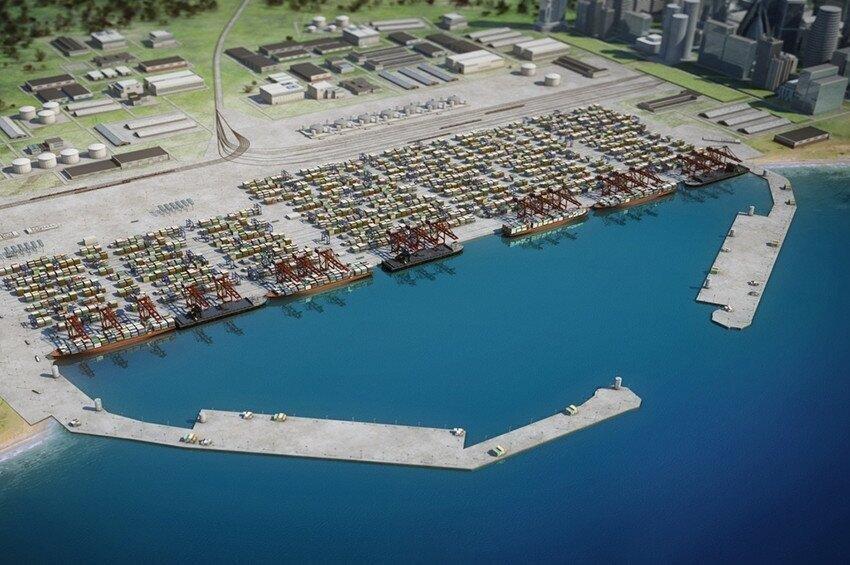 Vakhtang Alania, head of Shipping Company Sophmari does not exclude that Kazakh side is interested in the construction of Anaklia Port.

According to him, today Kazakhstan needs an alternative corridor for cargo transportation, as the Russian and Ukrainian ports are almost stopped due to the Russia-Ukraine war. The Novorossiysk Port, one of Russia's largest ports on the Black Sea, has been shut down due to an accident and the re-export of Kazakh oil has been suspended. Due to this accident, Kazakhstan suffers the biggest losses every day.

The head of Sopharmi deeply believes that despite the arbitration dispute, the interest of investors in the port of Anaklia can be quite real.

"Port is vitally important for the Kazakhstan. We take dozens of calls every day about receiving / processing cargo. Unfortunately, we refuse because we cannot afford the extra cargo.

Naturally, businesses have an interest in having an alternative way. Georgia has always been an alternative in shipping. One shipping route was Novorossiysk - St. Petersburg, while the other - the Black Sea," said the head of Sopharmi.

A few days ago, the Minister of Economy said that despite the arbitration dispute with former investors in Anaklia, several investors were interested in the Deep-Water Port project.

The Government of Georgia terminated the agreement with Anaklia Development Consortium in 2020 and soon, two arbitration disputes began against the country.