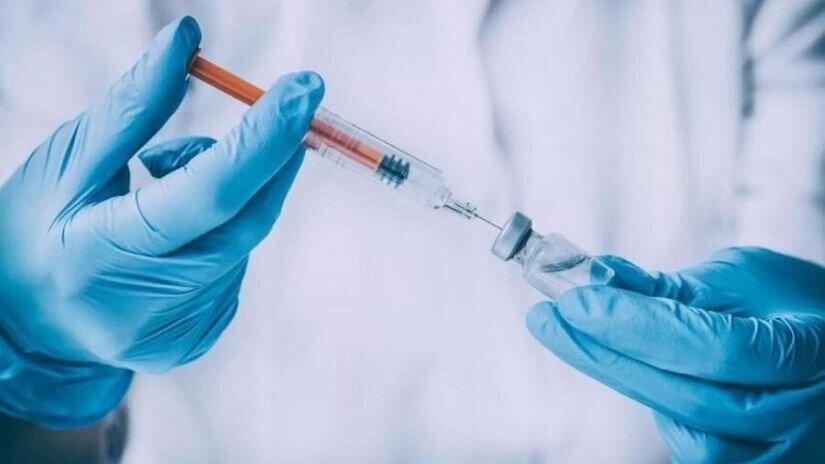 The Government of Georgia is spending the budget for the administration of COVID-19 vaccine at a low pace.

Tamar Gabunia, deputy health minister declares that the budget follows the number of administrated vaccines and the budget performance shows the payment for vaccination visits.

“The budget is calculated at 60% coverage and since this coverage is not available so far, naturally, it follows the number of administrated jabs”, - Gabunia declares.

"I would use these funds to train the medical staff and talk to them about the need for vaccination. It turned out, most of the medical staff does not take jabs, neither advises others to do so”, - Tsereteli said.

Senior Advisor declares, that he would spend funds on educational activities and setting up mobile groups because everyone knows that primary health care in the regions is very weak.

“I would set up these mobile groups, train them and run them in the regions in May or April, while Georgian government plans to do it now. If these funds were spent in this regard, Georgia would have a better result," said Zaza Tsereteli.

"This will be the only solution in our reality, especially it is possible by the public health law, which very clearly describes the obligations of both the state and the population in an epidemic and pandemic situation," - said Health Expert Ketevan Chkhatarashvili.