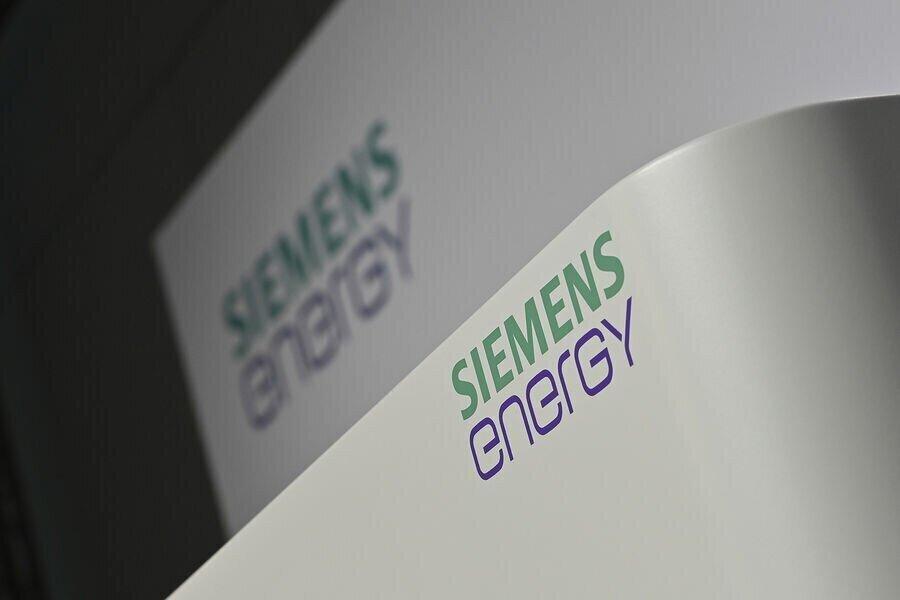 German’s energy company Siemens Energy has announced the start of withdrawing from Russian assets, which it plans to complete by this autumn, according to Earnings Release Q3 FY 2022 published on Monday.

"Siemens Energy started the restructuring of its business activities in Russia in the third quarter which burdened the result of Gas and Power by €0.2bn, reported as strategic portfolio decisions under special items. These restructuring activities are expected to be concluded by end of this fiscal year without further significant financial impact," the statement said.

Siemens Energy is a subsidiary of German’s concern Siemens AG, separated from it in 2020. Siemens Energy focuses on power generation based on gas and renewable sources of energy. Siemens AG owns around 35% of the company’s share capital.

The company says "orders continued to be strong with growth of 60.0% year-over-year on a comparable basis (excluding currency translation and portfolio effects). Both segments contributed to the increase, resulting in third quarter orders of €9.8bn driving order backlog to another record of €93.4bn.

"Revenue of €7.3bn was down by 4.7% on a comparable basis as growth at GP was more than offset by a decline at Siemens Gamesa Renewable Energy (SGRE).

On May 21, 2022, Siemens Energy AG announced a voluntary cash tender offer to acquire all outstanding shares in Siemens Gamesa Renewable Energy S.A., i.e., approximately 32.9 percent of the share capital, which Siemens Energy AG does not already own. The minority shareholders will be offered €18.05 per share in cash. Following a successful closing of the transaction, Siemens Energy AG intends to pursue a delisting of Siemens Gamesa Renewable Energy S.A. from the Spanish stock exchanges, where it currently trades as a member of the IBEX 35 index. In June 2022, a €1.15bn cash deposit was pledged in favor of the Spanish National Securities Market Commission which reduced Siemens Energy’s Net cash position at the end of recent quarter.

Although further negative effects associated with geopolitical and macroeconomic challenges cannot be ruled out, management still expects to achieve its outlook given for GP and Siemens Energy excluding effects from lost revenue in connection with business in Russia for comparable revenue growth. Net loss of Siemens Energy in fiscal year 2022 is expected to exceed prior year’s net loss approximately by the impact from the restructuring of business in Russia reported as special item," the statement says.