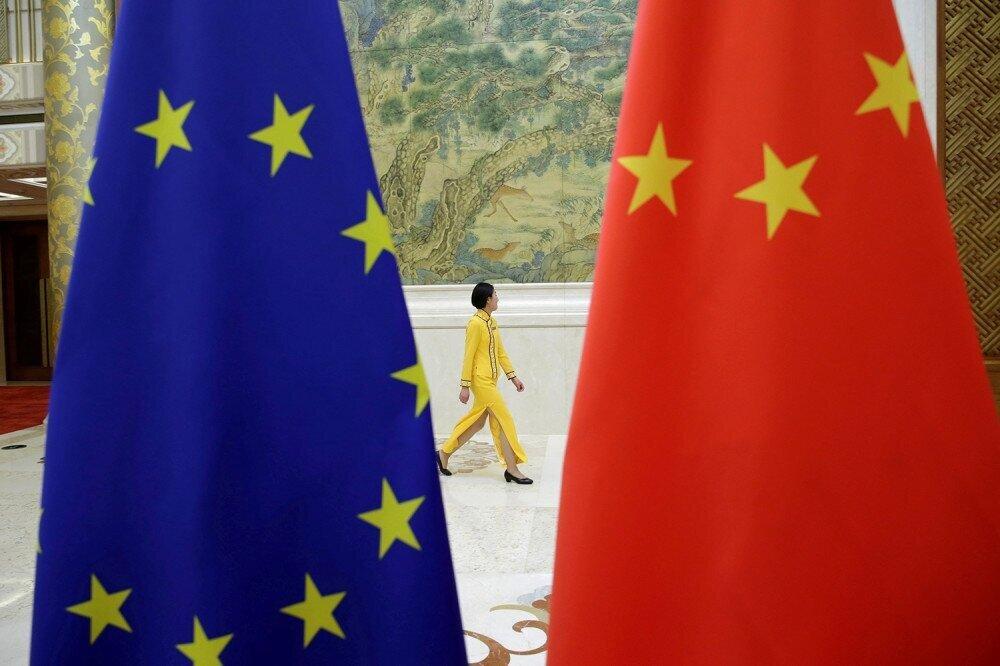 Trade with China, the EU’s third-largest export destination and the largest import partner, has increased significantly in 2021. The COVID-19 crisis caused both exports and imports between the EU and China to slow down in the first months of 2020, but both quickly recovered over the following months.

In 2021, China was the third-largest partner for EU exports of goods (10% of extra-EU exports), trading mainly machinery and vehicles (52% of exports to China), other manufactured goods (20%) and chemicals (15%).

In 2021, China was the largest partner for EU imports of goods (22% of extra-EU imports) in the same product groups: machinery and vehicles (56% of imports from China), other manufactured goods (35%) and chemicals (7%).