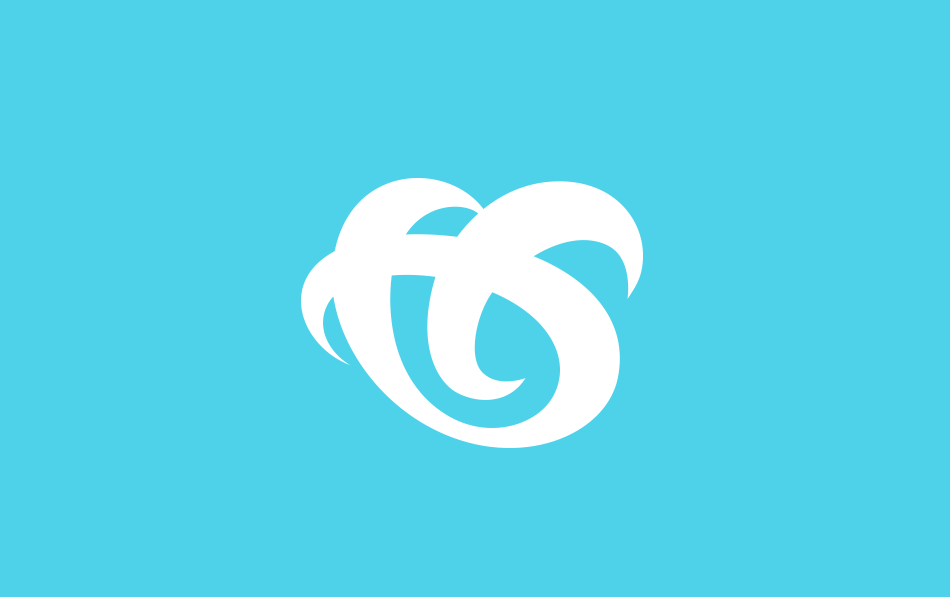 Revenue from operators and other services - GEL 20.3 million, an increase of 25% over the previous year.

According to the financial report, the ultimate parent company of the company is Silk Road Group Holding (Malta) Limited, headed by Giorgi Ramishvili, a businessman on Silknet's supervisory board.
Silknet Communications

Nadi Group Plans Snail Exports To The EU from 2Q22