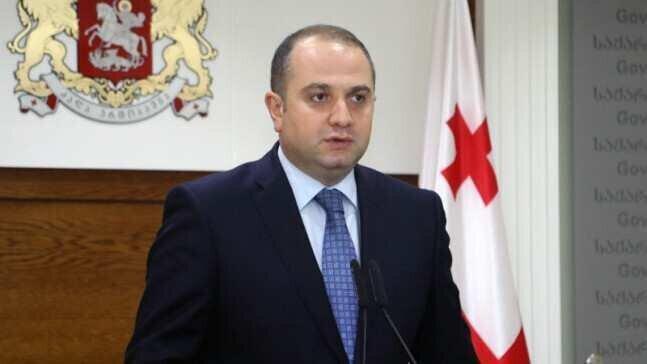 Another session of the Coordination Council was held under the leadership of the head of government. Prime Minister's Advisor and Spokesman Irakli Chikovani discussed new decisions and the current situation in terms of the spread of the virus during the briefing.

Irakli Chikovani also discussed the special checkpoints on the borders of municipalities. According to him, it was decided at today's [session of the] Coordination Council that similar points will be set up in two more municipalities - in Telavi and Akhaltsikhe.

"Special checkpoints have already been set up on the borders of seven municipalities throughout Georgia. The special checkpoints were organized by the forces of the Ministry of Internal Affairs, as well as by the forces of the Ministry of Defense. The restrictions in place under the state of emergency are being strictly controlled at these checkpoints and, of course, thermal screening of our citizens is taking place as well," the prime minister's advisor stated.