Since March, We Have Spent 0 GEL On TV Commercials - Gambling Association 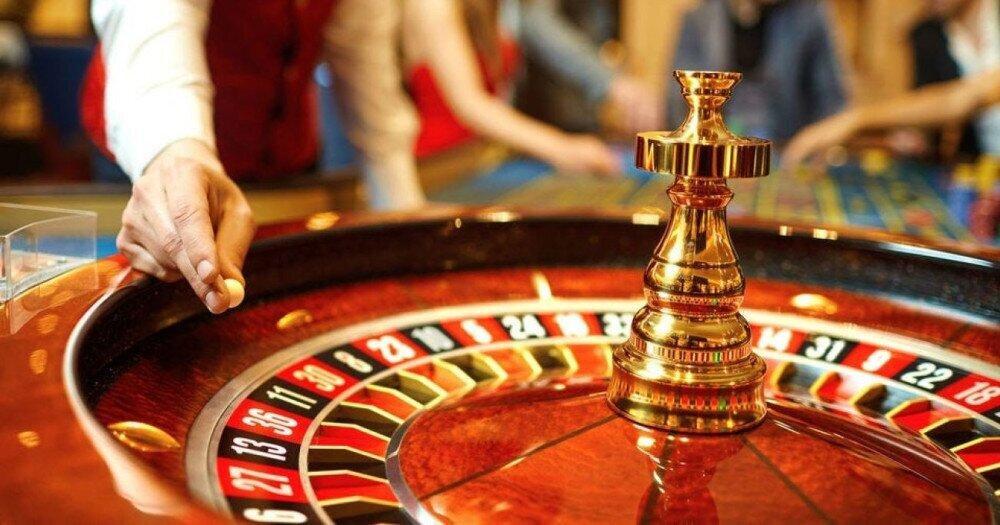 “Since March of 2022, we have spent 0 GEL on TV commercials” - the head of the Gambling Association, Giorgi Mamulashvili, has told BMG.

According to him, in 1Q22, before new regulations took place in March, the gambling business sector had spent GEL 170 million on TV commercials. Since the new rules took place, this value has come to zero.

“Because of the direct restrictions, not a single company has bought a TV commercial after March. I can confidently say, that not only the commercial sector but also the TV sector has been damaged as a result of the new law because the gambling business is a substantial contributor. As a result, the TV companies will lose a lot of revenue, meaning that they will pay less profit tax, reducing the government revenue as well” - said Giorgi Mamulashvili.

The head of the Gambling Association also mentioned prior countries that restricted advertising in the sector. He named Ukraine as an example, where a large “black market” emerged before they started working on legalizing advertising for gambling companies, and the government “missed out” on big income.

“Same thing happened in Kenya, where they raised taxes so much that the whole industry turned to the “black market”. Despite the efforts from Kenya to decrease the taxes, the industry still does not wish to return to the market, as the investors and large companies do not favour changing market conditions.

Georgia was always strong in the gambling market in the Caucasian region. Many were contacting us and taking an example because the law was well constructed and refined. Since the November of 2021, when the government decided to implement the new law, Georgia’s market and investor interest were effectively ruined. This affected all the markets that were connected to or worked with the gambling sector, including the TV market” - commented Giorgi Mamulashvili.