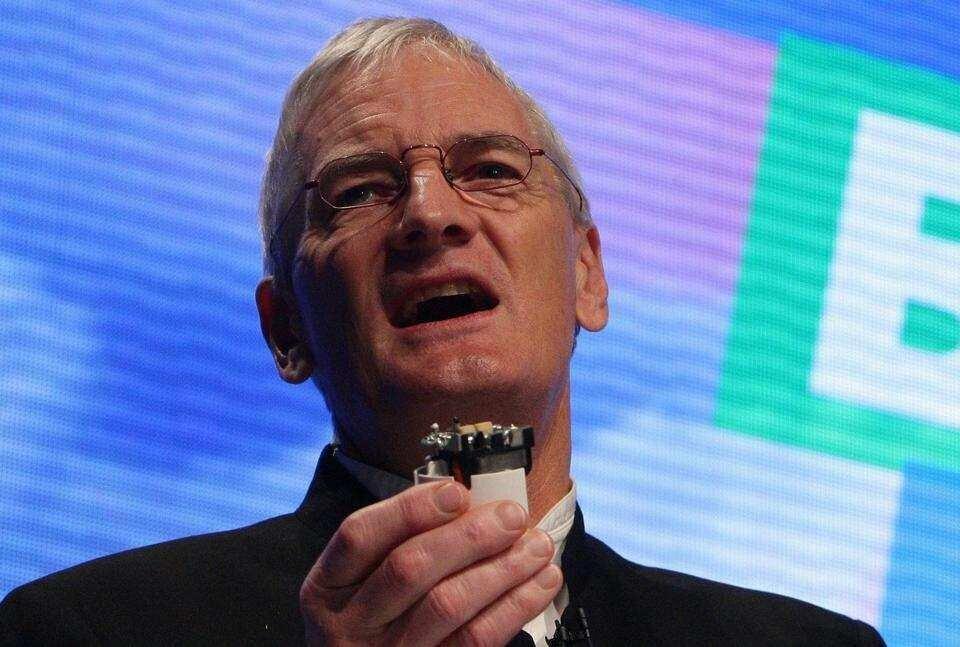 Back
Billionaire inventor Sir James Dyson has put his 2020 troubles behind him with the announcement of a $3.6 billion war chest to develop technology that will take Dyson products outside of the home for the very first time -  Forbes reports.
The British industrial designer best-known for his distinctive and much-loved household appliances–vacuum cleaners, hand dryers and hair straighteners–also confirmed long-standing plans to move his global head office from the U.K. to Singapore.
The most likely move for Dyson is further development of the powerful, long-life batteries, intended for its much-hyped but abandoned electric vehicle project that the billionaire was forced to shelve in October last year. Although specifics are yet to be confirmed, Dyson said in a statement today that it will “double” its portfolio of products and enter entirely new fields of innovation including robotics and machine learning by 2025.

The announcement of a $3.6 billion “drive” for new technology products comes after a number of public setbacks for one of Britain’s best-known billionaire entrepreneurs. While October 2019 saw the end of dream to build a Dyson electric car, in 2020 he received a very public rejection from the U.K. government to build much-needed hospital ventilators during the height of the covid-19 pandemic in April.
However, not all was lost. Although Dyson’s failure to make a Union Jack-branded, cost-effective electric car failed spectacularly (costing the tycoon a reported $600 million of his own money in the process) the project was not without some significant engineering merit. Sir James’s team claimed to have developed a car battery with far greater range than competitors, including that of Elon Musk’s Tesla vehicles.
Dyson said in various interviews following the demise of the project that its batteries could power its car (rather large, by British standards) over 600 miles–a distance roughly spanning the northern tip of Scotland to the southern coast of England. The technology provided a glimmer of hope for the British inventor who finally admitted defeat after failing to trim the production price tag of over $200,000–a price considerably above what’s affordable for the average U.S. or U.K. driver.
Dyson said in a letter to the firm’s 500 staff in October, “Our automotive team have developed a fantastic electric car, but unfortunately it is not commercially viable.” However, despite Dyson’s obvious disappointment the electric car project wasn’t a complete disaster and the “commercialization” of Dyson’s “proprietary solid state battery technology” is an area of potential development and an obvious signpost as to where the future of his business might sit, according to today’s statement.