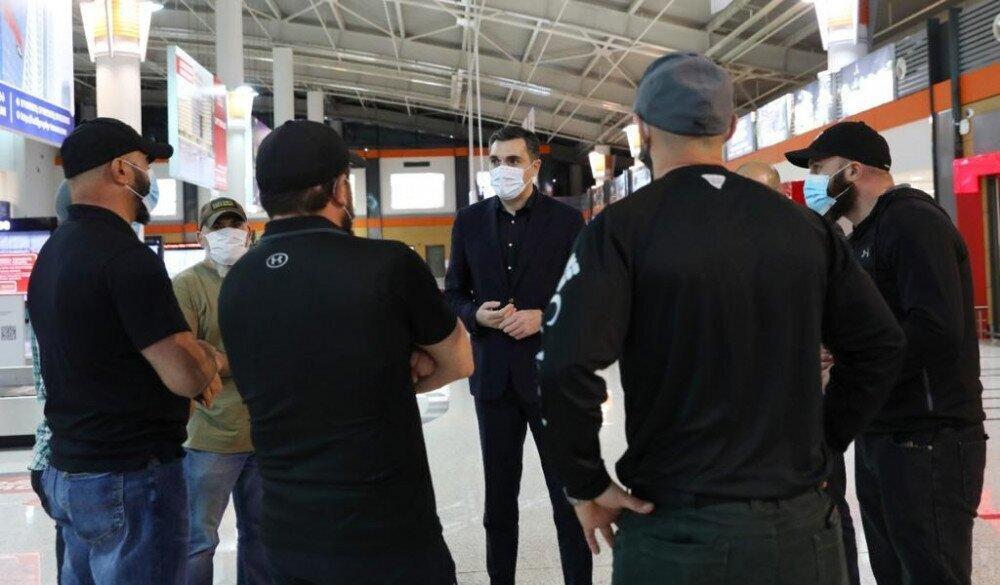 Back
Six Georgian citizens, who worked for a US company in Afghanistan, have been evacuated from the country via a Hungarian charter flight, the Georgian Foreign Ministry has reported.
Hungarian charter fligt has been decided after the Deputy Foreign Minister of Georgia Aleksandre Khvtisiashvili stated that sending a plane is ‘quite complicated because there is a chaotic situation’ in Afghanistan.
Before that, on August 16, the Ministry said that Georgia would send a plane to Kabul to evacuate its citizens.

Sixteen other Georgian citizens remain in Afghanistan currently. The Georgian Foreign Ministry assures they are doing ‘their utmost’ to ensure their safe return.

The six Georgian citizens, who were trying to flee the country after the Taliban seized control of Kabul on August 15, have already landed in Tbilisi.
Georgia Afghanistan