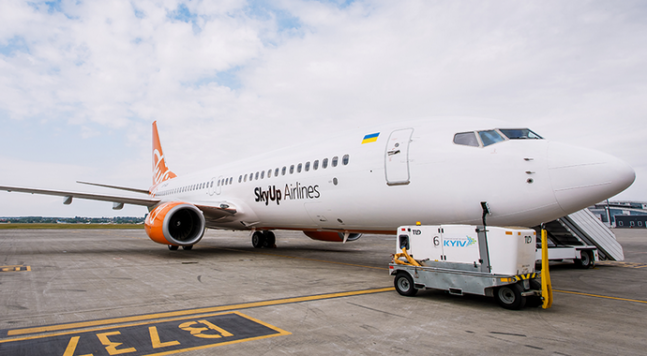 Ukrainian low-cost airline SkyUp Airlines is starting to operate from Odessa to Tbilisi.

The airline explains that for Odessa the Georgian capital is already the eighth destination of the country for the company.

SkyUp Airlines will operate on the Odessa-Tbilisi-Odessa route from May 28 and will fly twice a week until October 4. Cost of single way ticket will be around 150 GEL.

Flights will be operated every Thursday and Sunday.