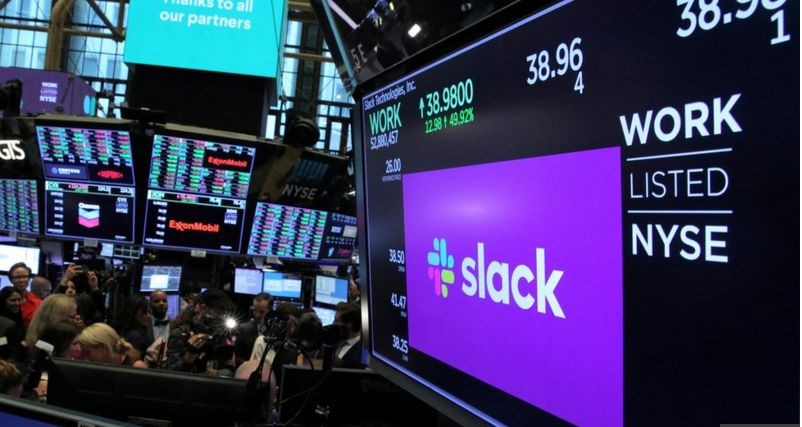 Salesforce has agreed to buy workplace messaging app Slack for $27.7bn (£20bn) in what would be one of the biggest tech mergers in recent years, - BBC reports.

Marc Benioff, boss of the business software giant, called the deal a "match made in heaven".

He has been pushing to expand the company's software offerings and fend off rivals such as Microsoft.

The acquisition comes as the pandemic has increased the focus on remote work and tools, like Slack, which enable it.

"If Salesforce wants to expand beyond its core gold mine of sales and marketing departments … this was the moment and thus represents a major shot across the bow against Microsoft," he wrote in a note to investors after the deal was announced.

Slack, founded in 2009, has won a following with its group chats, which offer an alternative to email.

When it listed its shares publicly in 2019, it was valued at roughly $20bn.

However, its shares sank after the launch and have missed out on the stratospheric rise enjoyed by other tech firms this year.

The company, which had about 12.5 million users as of late March, has had difficulty making inroads against Microsoft Teams, a similar product that the tech giant unveiled in 2016 and now has more than 100 million users.