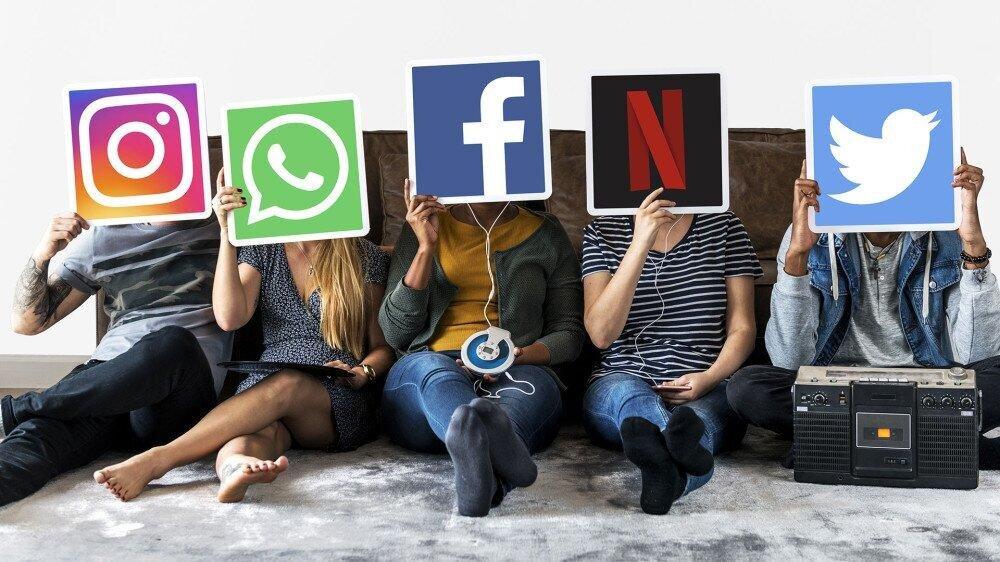 The number of social media users across the world climbed 10% year-on-year to reach 4.62 billion in January 2022, according to a report.

This figure is equal to 58.4% of the world’s population, showed the report by the New York-based agency We Are Social and social media management firm Hootsuite, AA (Anadolu Agency) reports.

It was followed by YouTube with 2.56 billion users, WhatsApp with 2 billion, Instagram with 1.48 billion, WeChat with 1.26 billion, and TikTok with 1 billion.

The January report showed that social media accounted for the largest single share of connected media time with an average of 2 hours and 27 minutes per day.

The time people spend on social media grew 2 minutes per day or 1.4% compared to the same period of the last year.

"However, social media’s share of overall internet time has actually fallen slightly since the start of the COVID-19 pandemic, largely because people have embraced a variety of new online activities over the past two years," it said.

YouTube accounted for the largest time spent on social media apps on Android phones, and it also clocked the highest average time per user with nearly a full day – 23.7 hours.

Meanwhile, the report revealed that the greatest time spent on the internet on mobiles among users aged 16 to 64 was in the Philippines with 5 hours and 47 minutes.