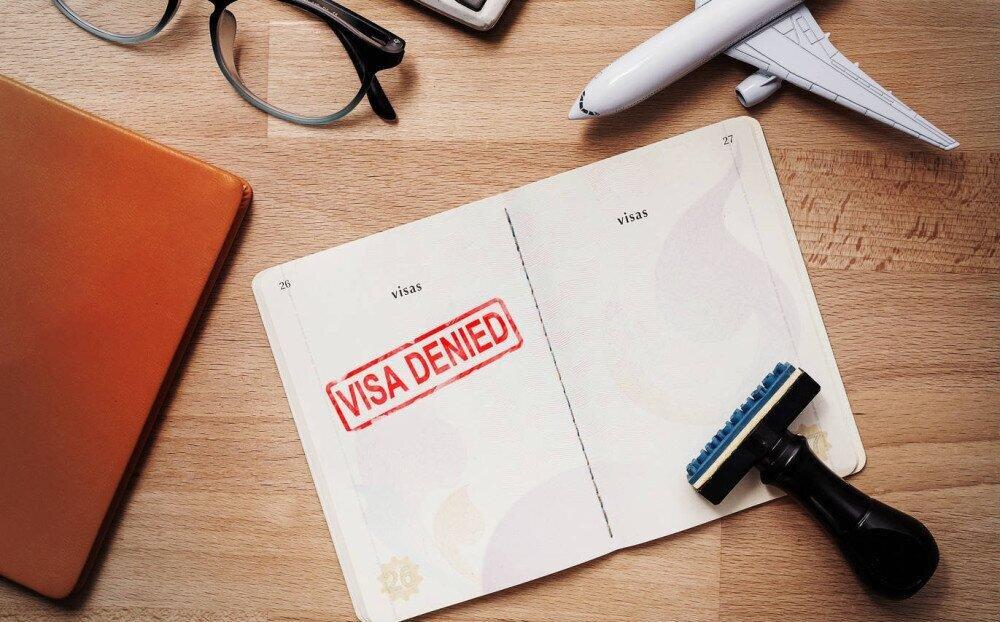 The Bulgarian government has criticized the Netherlands' decision to block the southeastern EU member's accession into Europe's passport-free Schengen zone, calling it an act of "cynicism."

Dutch Prime Minister Mark Rutte's government on December 2 announced that it will agree with Romania and Croatia's joining the Schengen zone, but will block Bulgaria's admission.

It said its veto was prompted by Bulgaria's failure to achieve satisfactory results in the fight against corruption and organized crime.

The EU justice ministers will decide on accepting Bulgaria, Croatia, and Romania in Schengen at a meeting on December 8 and 9.

The acceptance of new members in Schengen requires unanimity.

"The Netherlands has no right not to want us in Schengen. The way they did it is absolutely unacceptable, unfounded politically and legally," Justice Minister Krum Zarkov told Bulgarian TV .

Radev and Demerdzhiev have said that Bulgarian border authorities are making "extraordinary efforts to ensure the security" of European Union borders.

Dutch Foreign Minister Wopke Hoekstra said on December 2 that it was "too early" to change the Netherlands' position regarding Bulgaria.

Hoekstra said the Netherlands can reconsider the issue only when it becomes clear that Bulgaria has an effective rule-of-law mechanism capable of dealing with corruption and organized crime.

Austria also expressed reservations about Bulgaria's Schengen membership. Chancellor Karl Nehammer said that his country supported the membership of Croatia, but was against the accession of Bulgaria and Romania.

The European Commission has said several times that Bulgaria, Romania, and Croatia fulfill the criteria and are ready for membership in the Schengen area. The European Parliament called for the countries to be accepted into the zone without further delay.

The Schengen area allows people to move freely, without identity checks, across the internal borders of 26 member states, four of which are not part of the EU.

Bulgaria, Romania, Croatia, Ireland, and Cyprus are the only EU countries that are not part of the Schengen area, while non-EU countries Iceland, Norway, Switzerland, and Liechtenstein are members, RFE/RL reports.

Britain hit by biggest strike in more than a decade

Britain hit by biggest strike in more than a decade