Sofia Tchkonia is part of the BoF 500 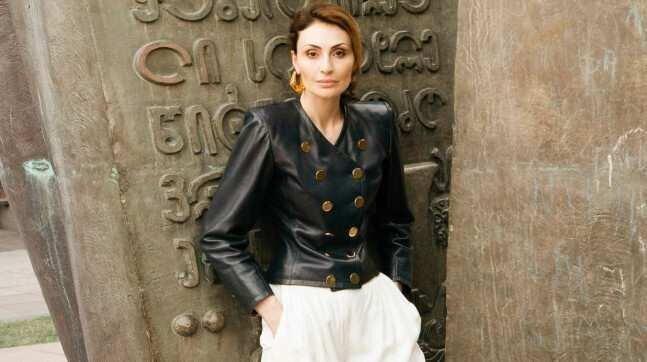 The BoF 500 is the definitive professional index of the people shaping the $2.4 trillion fashion industry, hand-selected by the editors of The Business of Fashion, based on hundreds of nominations received from current BoF 500 members, extensive data analysis and research.

Sofia Tchkonia is the under-the-radar founder of Mercedes-Benz Fashion Week Tbilisi. She is responsible for networking and promoting Georgian fashion abroad, which has brought a wave of prominent international guests — from editors-in-chief of international editions of Vogue to buyers from Net-a-Porter and Moda Operandi — to the country, in search of the next Demna Gvasalia .

Tchkonia was born in Georgia and studied in Germany, the US and France, before settling in Paris. With a background in the film industry, Tchkonia had wanted to be a film director and launched an interview series that featured guests including Pierre Bergé and Rick Owens . She eventually took over and grew the BeNext Foundation, a festival and design contest that has uncovered Georgian talent including George Keburia and Lado Bokuchava.

She leveraged her growing networks in Paris, New York and London for the launch and growth of Mercedes Benz Fashion Week Tbilisi in 2014, where over 60 percent of investment comes from her own pocket. Organising everything from international travel for guests to model casting for the shows, she almost single-handedly runs the event attended by over 100 international fashion industry buyers, journalists and photographers. Tchkonia also acts as an advisor and consultant for local designers, often investing in young talent.

Tchkonia divides her time between France and Georgia.