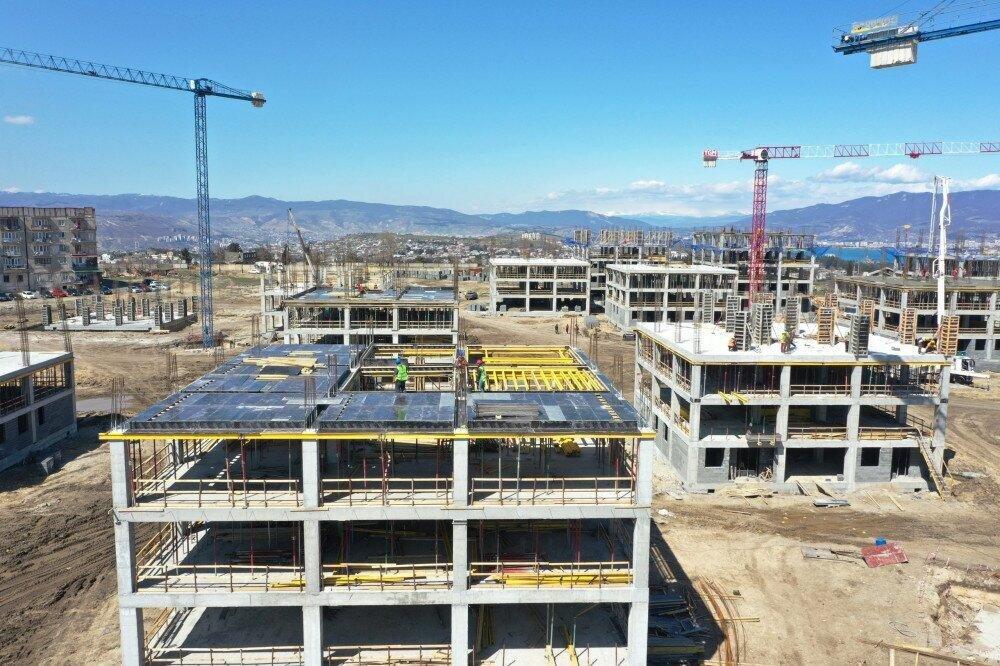 The Ministry of Defense builds the project of the so-called “The City of Army” for the second year on the Mountain Makhata. The total volume of the project is 32 million GEL.

The first phase of the project will be completed in 2022, which will cost 22.4 million GEL. According to the project, soldiers can buy apartments in these residential buildings at a subsidized price - $ 100 per square meter.

According to the Minister of Defense Juansher Burchuladze more than 1,000 military personnel will live in the City of the Army.

"The process of building apartments on Makhata Mountain is underway. More than a thousand soldiers have the opportunity to buy per square m for about $ 100. Co-financing amounts to 50%. At the moment, the construction is in an active process,” said Juansher Burchuladze.

The City of Army is being built by Delta Builder, construction company owned by the Ministry of Defense.

Imports of Gasoline and Diesel Fuel Are Increasing in Georgia

The Ministry of Culture Announces Competitions Worth 1.3 Million GEL