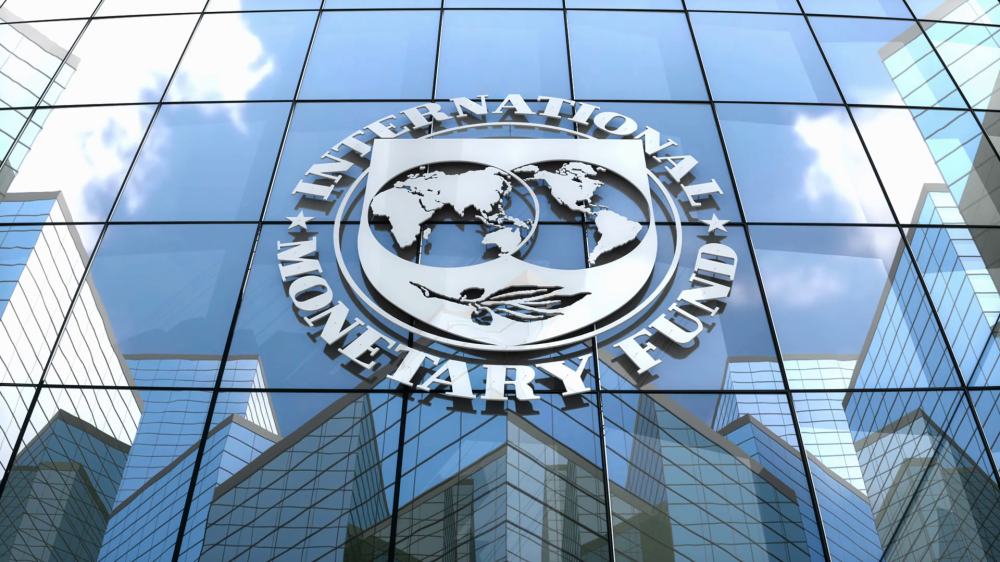 Some Asian central banks must rapidly raise interest rates to prevent an “upward spiral” in inflation as the war in Ukraine drives surging fuel and food prices, an International Monetary Fund (IMF) official has said.

While inflation in Asia remains “moderate” compared with other regions, several economies will have to act quickly to avoid bigger hikes later on, Krishna Srinivasan, director of the IMF’s Asia and Pacific Department, wrote in a blog on Thursday.

"At the same time, further rate rises will squeeze budgets for consumers, companies and governments that took on substantial debt during the pandemic,” Srinivasan said, noting that Asia’s share of total global debt had increased from 25 percent before the 2007-08 global financial crisis to 38 percent after the coronavirus public health emergency.

Srinivasan did not specify which economies would have to quickly increase interest rates.

South Korea, Singapore, New Zealand, and the Philippines have all tightened monetary policy in the past month as rising cost of living pressures push central banks to raise the cost of borrowing.

Srinivasan said while policy recommendations would differ by country, measures such as foreign exchange interventions, macroprudential policies, and capital-flow management could be useful tools for governments to manage systemic risks.

“Countries should not wait until it is too late – either to adjust their policy mix where necessary or to rebuild their external financing buffers where appropriate,” he said.