Some Forecasts Are Made - What Is The Gov’t Response To The Challenges? 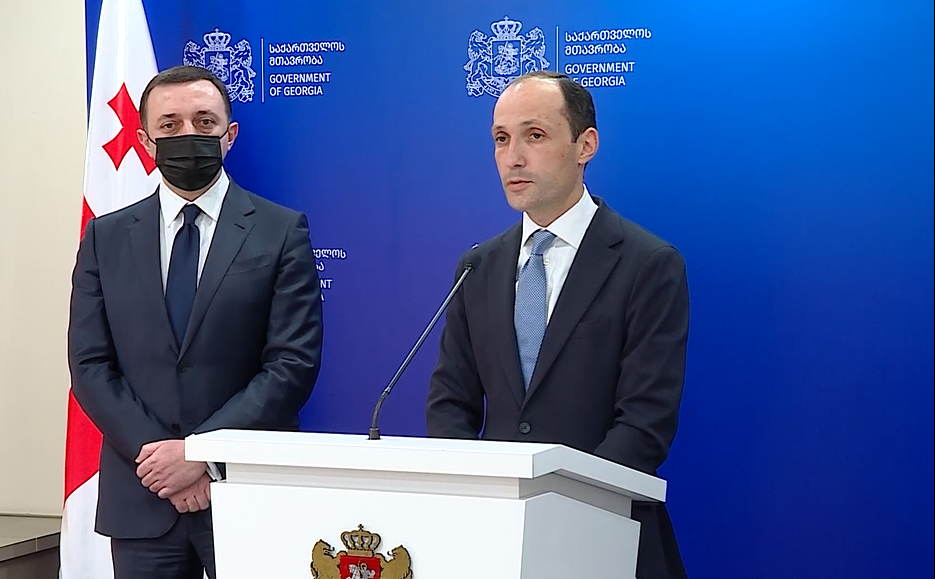 "According to the developments, our team, led by the Prime Minister, will react to maintain economic steadiness along with political stability", - Deputy Prime Minister and Minister of Economy and Sustainable Development Levan Davitashvili declared in an interview with TV-Imedi.

According to him, the economic team, together with the National Bank, worked closely and made some forecasts, as well as internal analyzes, assumptions, which implied certain difficult scenarios due to the situation in the region and the severity of sanctions.

"Effective government decisions are needed at such times. In this case, our team, led by the Prime Minister, will respond according to the developments, in order to maintain political, economic stability and pace of development in the country. Of course, we are talking about possible losses with major trading partners due to hostilities, but at the same time, we need to have compensatory measures. This may be an important, difficult decision for the country in many cases, including the use of part of the foreign exchange reserves, but at the same time we see the activation of other sectors, such as transport and logistics services, which gave Georgia a natural advantage”, - noted Levan Davitashvili.

According to the Minister of Economy, today the Georgian corridor and transport infrastructure are a priority for many trading partners, including Central Asian countries - as one of the important and stable alternatives.