Sony to set up mobility company for EV push 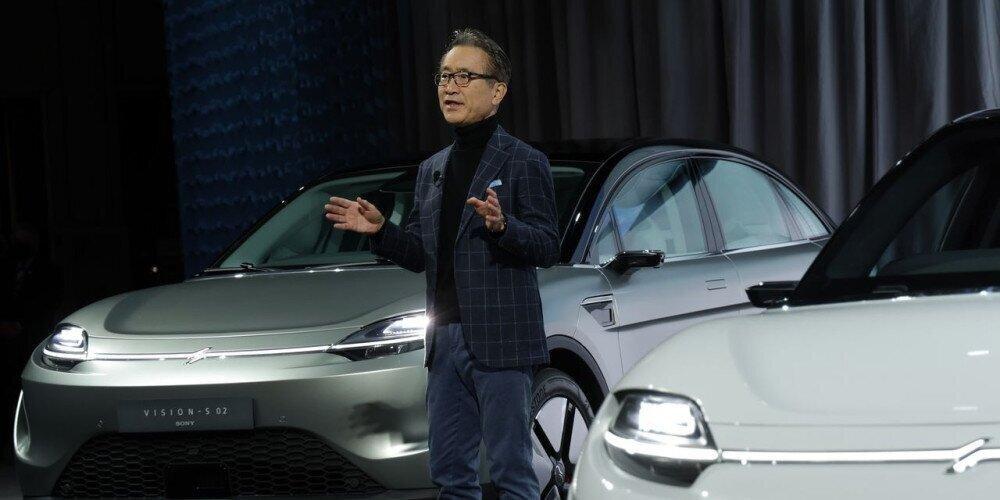 Back
Japanese electronics conglomerate Sony Group will set up a subsidiary called Sony Mobility Inc. to focus on electric vehicles, the company announced at CES 2022 consumer tech show in Las Vegas.
The company unveiled a new electric SUV prototype, dubbed Vision-S 02, at the event on Tuesday night. Sony first announced plans for electric vehicles at CES 2020, and showed off its Vision-S 01 electric sedan at the all-virtual CES last year, NIKKEI Asia reports.
"The excitement we received after we showed off the Vision-S really encouraged us to further consider how we can bring creativity and technology to change the experience of moving from one place to another," Sony Chairman Kenichiro Yoshida said at a news conference.
Yoshida then announced a plan to establish an operating company this spring through which Sony intends to explore an entry into the EV market.
"I'm excited to announce we are establishing a new company for mobility, Sony Mobility Inc., to accelerate these efforts, and we are exploring a commercial launch of Sony's EVs," Yoshida said.
Sony's Vision-S 01 sedan is equipped with two 200 kW electric motors and has level-two autonomous driving capabilities. The company began testing the sedans on public roads in 2021. Its EV platform was manufactured by Austrian carmaker Magna Steyr, while parts were supplied by Bosch of Germany and others. Sony said the SUV will use the same EV/cloud platform as the sedan prototype.