Sotheby’s, Christie’s and Bonhams call off Russian art auctions in response to war in Ukraine 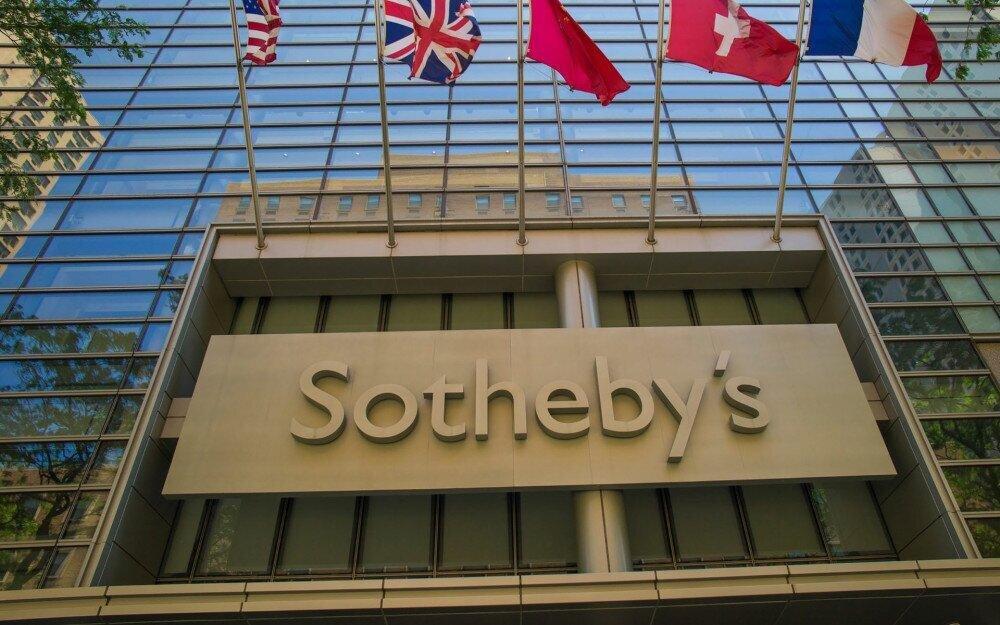 Sotheby’s and Christie’s have both revealed to The Art Newspaper that they are cancelling their upcoming London auctions of Russian art due to Russia’s war on Ukraine. The auctions, typically held in June, had been favourites of Russian collectors.

“Sotheby’s will not be holding Russian art sales in June,” a spokesperson for the auction house says in a statement. “Our hearts and thoughts go out to all those affected by the Ukraine crisis and we are actively supporting those impacted by the tragic events unfolding in the region through corporate and employee fundraising.”

Sotheby’s London sales of Russian art in November 2021 totaled £17.7m (including fees), a take the auction house described as both the “highest total” and “higher than that of all other auction houses holding Russian sales combined” during the event known as Russian Week.

Within hours of Sotheby’s calling off its auctions, Christie’s followed suit. “We have made the decision to cancel our June Russian sales,” a spokesperson tells The Art Newspaper.

Both auction houses said they are closely following regulations relating to sanctions, which bar dealings with individuals and companies that are listed.

Russian money is increasingly under scrutiny. The severest sanctions ever placed on Russia by the European Union, US and UK have targeted President Vladimir Putin and his inner circle, as well as the billionaire bankers and industrialists around them. Some are major figures in the art world, such as Roman Abramovich, who co-founded Garage Museum of Contemporary Art in Moscow with his former partner Dasha Zhukova, and Petr Aven, known for his large collection of Russian avant-garde art. Aven was about to open a museum in Riga, Latvia, to display some of his paintings and Soviet and Latvian porcelain collections.

The Russian art auctions in London were also popular with less wealthy regional collectors who have also developed a taste for art and have been working on ambitious private museum projects in cities such as Voronezh and Kaliningrad. Rustam Aliev, a dairy tycoon in Kaliningrad, which was the German city Königsberg until it was taken by the Soviet Union in 1945, bought Erik Bulatov’s Urban Painting for £189,000 (with fees) and Oleg Vassiliev’s Figure in a Circle £220,500 (with fees) at Sotheby’s in December 2021.

MacDougall’s Fine Art Auctions, which specialises in Russian art, declined to comment on its plans for future sales. In a London auction last November, MacDougall’s sold a letter written by Catherine the Great in support of smallpox inoculations along with a portrait of her by Dmitry Levitsky for £951,000 (with fees).

On Wednesday, 16 March, Bonhams also confirmed to The Art Newspaper that it had decided to cancel its Russian sale on 15 June in London.

Phillips auction house has been under particular scrutiny because it is Russian-owned; last month it donated £5.8m from its evening sale of 20th-century and contemporary art to the Ukrainian Red Cross.