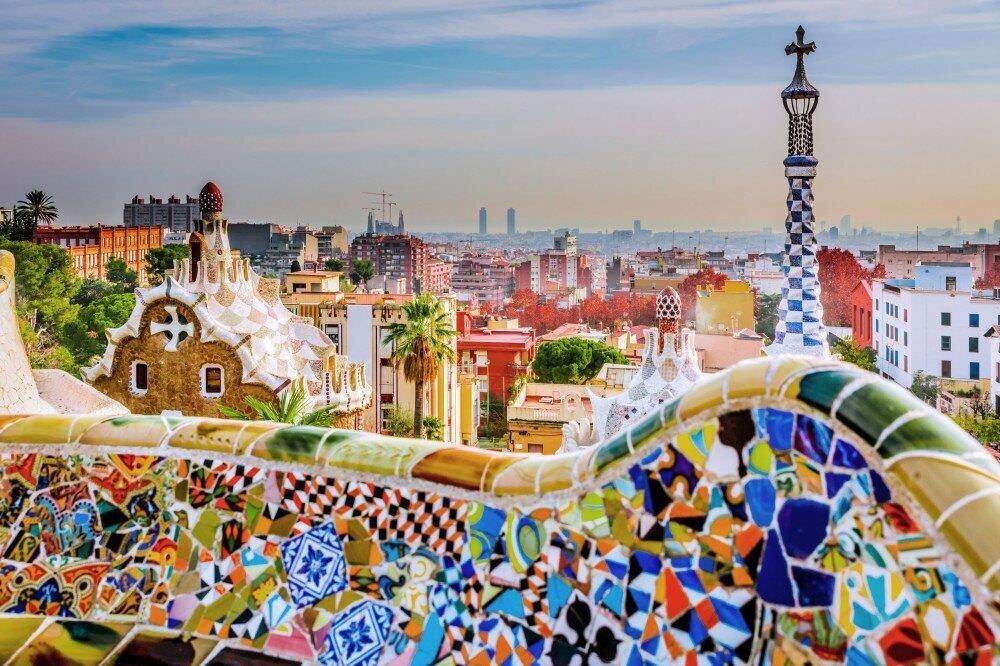 Back
The Spanish Government has announced that the country has welcomed around five million international passengers during August 2021, registering an increase of 172 per cent compared to the same month last year.
Moreover, according to the data provided by Turespaña, the figures registered during August represent almost half or 48.6 per cent of all the arrivals registered during the pre-pandemic period, August 2019, SchengenVisaInfo.com reports.
The Minister for Industry, Trade and Tourism, Reyes Maroto, has assessed the figures and has said that such a positive development has confirmed that the gradual recovery trend of international travellers has helped the sector.
“The progress made in vaccinating the population, together with the instruments put in place to reinforce Spain as a safe destination, such as the COVID-EU digital certificate, have enabled more than five million international air passengers to come to Spain,” the Minister said.
The Spanish authorities have revealed that the increase in international passengers has been prevalent in all major source countries.

The same emphasised that the United Kingdom was the leading market for the first time during this year. The number of passengers arriving from the UK during August 2021 has tripled compared to 2020. Accordingly, 821,853 Britons have reached Spain this August, registering a 212.6 per cent increase.
Earlier this month, the Spanish Statistics Institute (INE) revealed that also during July, tourists from the UK marked a 46.5 per cent increase compared to 2020.
“The UK government’s decision to relax its travel regulations from 4 October is a step in the right direction that will help increase mobility with our main source market. Spain is open to UK residents who are fully vaccinated or travelling with a negative PCR,” Maroto added.

Apart from the UK, the second source country from which the majority of international passengers arrived in Spain in August was Germany, with 803,558 passengers whose main destination was the Balearic Islands.

Regarding the Autonomous Communities, the Spanish authorities revealed that the Balearic Islands accounted for more than a quarter or 1.29 million international passenger arrivals. The region was followed by Madrid with 923,738 passengers, Catalonia with 915,387, Andalusia with 615,809, and the Canary Islands with 574,345 international arrivals.

As for the airports, Palma de Mallorca received the highest volume of international passengers, accounting for 18.4 per cent of all arrivals.
Tourism Spain travel Passengers International Passengers