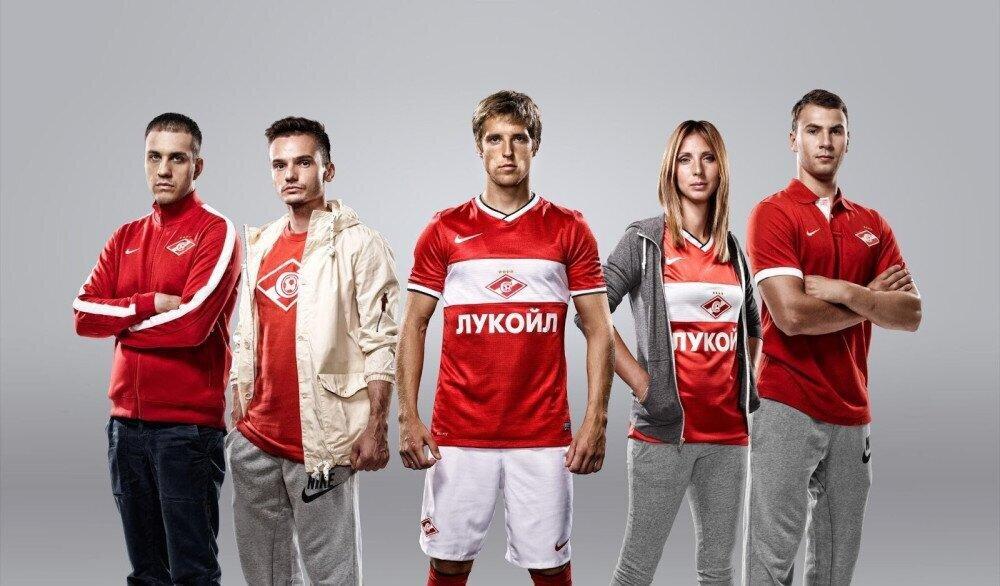 Russian Premier League club Spartak Moscow said on Thursday that Nike had terminated its sponsorship deal with the team because it will not be taking part in European competitions next season.

UEFA, the governing body of European soccer, decided Russia would have no affiliated teams participating in its club competitions in the 2022-23 season due to Moscow’s military campaign in Ukraine.

Spartak, which had been sponsored by Nike since 2005, said it was now looking for a new equipment supplier.

Nike did not immediately respond to a request for comment.

The Europa League last-16 matches between Spartak and RB Leipzig were called off in February after UEFA suspended all Russian clubs from its competitions.

Russia sent tens of thousands of troops into Ukraine on Feb. 24 in what it called a special operation to degrade its southern neighbor’s military capabilities and root out people it called dangerous nationalists.

The West has imposed sweeping sanctions on Russia and provided Ukraine with military support in response, National Post reports.