Specific Construction Projects Could Not Meet The Contract Terms - Anagi 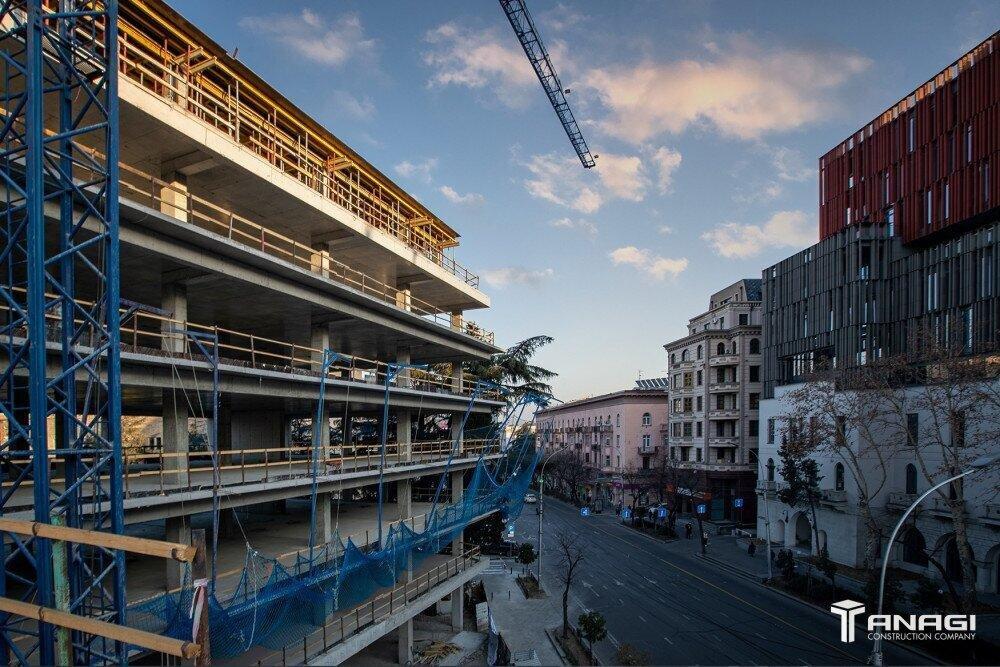 We did not suspend construction of any project amid the pandemic, - Irakli Gogolishvili, General Director of Anagi, told BM.GE. He said the pandemic only affected project completion dates and it was postponed for some time in specific cases.

"A large part of our company's customers is the private sector.

Specific construction projects could not be completed within the deadlines specified in the contract. There was also a moment when the clients also had an ambiguous view on the issue of not continuing the project. As a result, processes in general have slowed down. Eventually, all the projects continued as the pandemic stabilized," - Irakli Gogolishvili explained.

According to the General Director of Anagi, price increases for the construction material amid the pandemic created certain problems for both the company and the customers.

"All the private customers more or less accepted the increased prices of materials because they evaluated the events subjectively. As for state projects, the situation here became more complicated as it was difficult to talk about the increased cost with state institutions. I understand them because the current legislation does not provide for such details in construction. There is no clear rule on how the state should review the price of the tender winner projects during a state procurement. As a result, we could not avoid some damage in many projects. We still expect some proposals from the state in such a time,” he noted.

How Much Does Real Estate In Kaspi "Hollywood City" Cost?