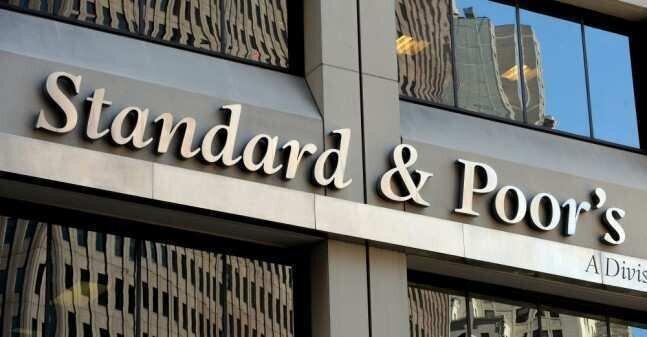 According to TBC Research, Standard & Poor’s upgraded Georgia’s long-term credit rating to BB with stable outlook. The rating agency highlighted the resilience of the economy towards the challenging external environment and relatively high growth prospects with 4.5% in 2019 and 4% in 2020-2022.

Also, strong institutional arrangements in the regional context and the demonstrated ability to attract foreign funds to finance the investments domestically are the rating supportive. As indicated in the statement, currently Georgia boasts one of the highest levels of FDIs and investments among other sovereigns rated at “BB”.

Furthermore, public finance management stays prudent as government maintains low fiscal deficits and moderate level of public debt. The S&P also welcomed continued accumulation of the central bank reserves, enabling to cushion any immediate risks to the balance of payments. This is particularly important given the persisting uncertainties in the region.

According to the statement, with the inflation close to 4% over 2010-18, monetary policy compares favorably to the regional peers. In addition, the agency welcomed the floating exchange rate policy. According to the agency, the financial sector remains on a relatively stable footing with low levels of nonperforming loans. While the dollarization is a challenge, policies to address it are assessed favorably.

Credit growth is expected to average 14% over the next four years (vs 19% over 2013-18). Despite some pockets of vulnerabilities in retail lending, introduced prudential measures are also envisaged positively from the risk reduction perspective. Low level of GDP per capita, relatively narrow base of exports and sizeable external liabilities remain traditional constraints of Georgia’s credit rating. Despite the CA deficit mostly financed by FDIs, it can still be a source of vulnerability in case foreign investors decide to leave may the business environment or future growth prospects of the economy worsen.

On the other hand, the external liabilities are mostly comprised of long term debt and direct investments while the share of portfolio financing is limited. This mitigates the refinancing risks in the changing market environment, according to the agency.