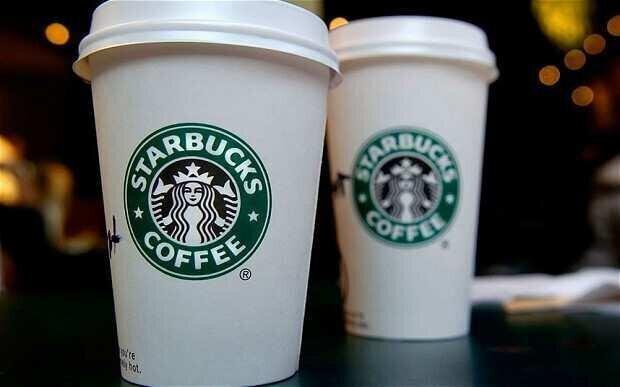 Starbucks Corp (SBUX.O) said on Wednesday it expects current-quarter operating income to plunge by up to $2.2 billion, and sales to decline for the rest of the year even as nearly all its cafes have reopened following easing of coronavirus lockdowns.

The company said it would permanently close about 400 stores in the Americas over the next 18 months and cut its planned new store openings by half to about 300 this fiscal year.

Net new store growth in the Americas will grow in fiscal 2021, it said.

Some stores are being closed or relocated as part of an accelerated plan to shift to more pickup-only locations, in response to customer preferences for faster, contactless, mobile ordering and more social distancing amid the pandemic.

With the COVID-19 outbreak effectively putting a stop to dining out in most of the United States for weeks, Starbucks was forced to convert its cafes to drive-thru or pick-up only.

The world’s largest coffee chain’s shares fell more than 4%, as it also forecast a bigger-than-expected current-quarter loss and an over $3 billion fall in revenue.

Starbucks projected an adjusted loss of about 55 cents to 70 cents per share for its third quarter ending in June, and said it expects U.S. same-store sales to drop by up to 45%. Analysts were expecting a third-quarter loss of 16 cents per share, according to IBES data from Refinitiv.

However, declines are expected to slow towards the end of the year.

The company expects same-store sales in China to drop by 20% to 25%, slightly more optimistic than an earlier forecast of a 25% to 35% fall.