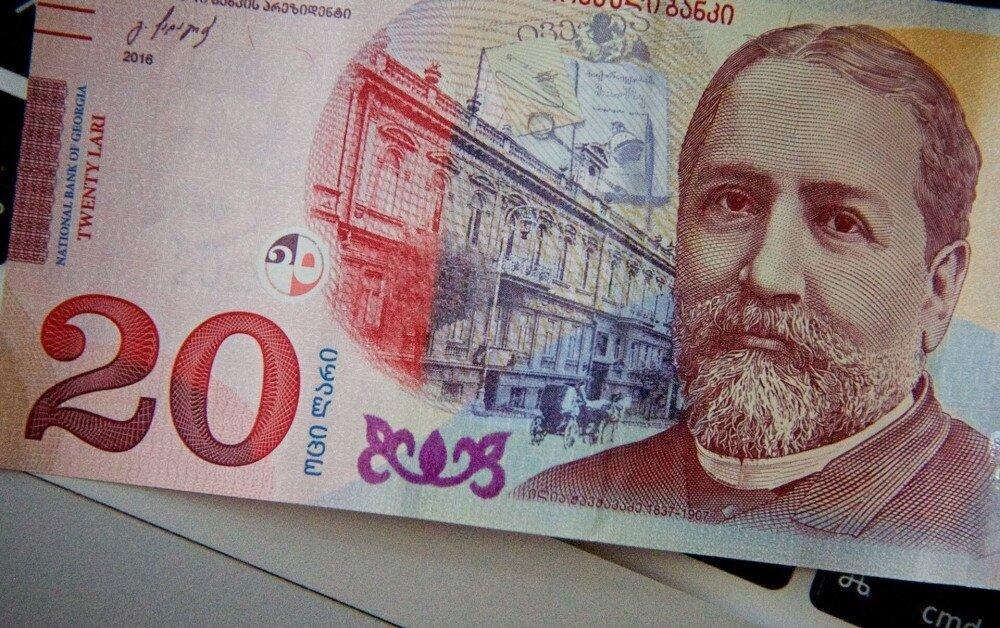 As a result of September 29 trading, the Georgian national currency Lari (GEL) depreciated against 39 foreign currencies, out of total 43 daily published by the National Bank of Georgia. Egyptian pound (EGP), Hungarian forint (HUF), Tajikistani somoni (TJS) and Turkish lira (TRY) were the only foreign currencies against which lari managed to stay strong.

As for the basket of the major currencies, according to the National Bank of Georgia (NBG), GEL depreciated by 0.16 tetri vs US dollar (USD), as a result of which the official value of the dollar became 2.8352 GEL.

The national currency drop 3.96 tetri against the euro (EUR), as a result of which the official value of one euro became 2.7482 GEL.

The 5.08-tetri depreciation is against the British pound sterling (GBP), the price of which has become 3.0751 GEL.

The rates obtained as a result of today's trading will take effect from tomorrow, September 30.