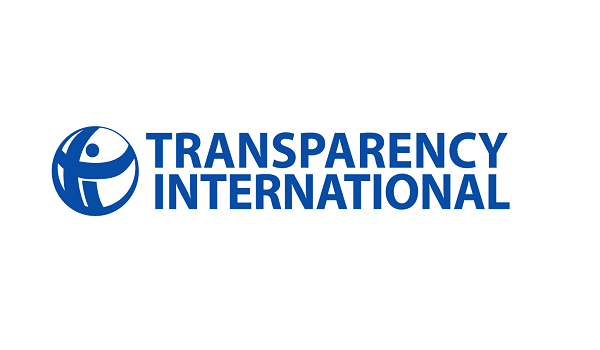 A new study by Transparency International Georgia has revealed “insufficient transparency” in the privatisation of state property in the country throughout the years, and pointed at corruption risks in the process.

The report found over 1,000 companies that had received state property through privatisation between 2013-2020 included 217 individuals and 212 companies that donated GEL 19,655,907 to the ruling party in the reported period.

TI Georgia also revealed 68 percent of all privatisation auctions held from 2013 to 2020 had been won by a single bidder, calling the practice “an extremely low level of competition” and noting the share of such auctions has not been decreasing in the country.

It also said a total of 429 direct privatisation contracts were completed in the reported period - with the exclusion of the year 2015 - of which 43 percent of agreements had a symbolic price of GEL 1.

The state received a total of over GEL 236 million from direct privatisation. A large portion of this sum - GEL 157 million was related to the real estate transferred to SOCAR Georgia Gas LLC for gas pipeline construction”, the report reads.

The Georgian office of the international organisation also noted the National Agency of State Property had no “specific mechanism” to prevent corruption and conflict of interests in the state property privatisation process, referring to “suspicious cases” that could be pointing to corrupt deals.

The report also said despite the fact of privatisation auctions being held online, the level of competition remained “extremely low”, creating a “favourable environment” for corruption-related violations.

The organisation has also highlighted issues related to information availability, saying it was not published “proactively” on relevant websites, with the names of auction participants being confidential and Government decrees not being made available.

The National Agency of State Property announced on Tuesday privatisation sales had brought in over GEL 127.5 million to the Georgian state budget in the first two quarters of this year, noting the amount of money transferred to the budget had exceeded the initially planned sum by about GEL 10 million.