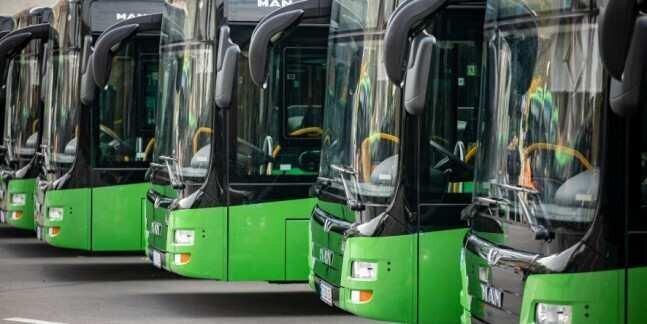 Zviad Shalamberidze, State representative in Imereti talked about 2020 plans with TV-program Business Morning. He considered the issues of public transport and Kutaisi Airport.

“As for the appointment of public transport, we will start to bring municipal transport from March. 60 new buses will serve Kutaisi, including two buses will move on Kutaisi Airport route. There will be two shuttles, which will move for our tourists.

As for the airport, construction of new terminal is being carried out, which will be opened in the coming months and serve our tourists”, - Zviad Shalamberidze explained.