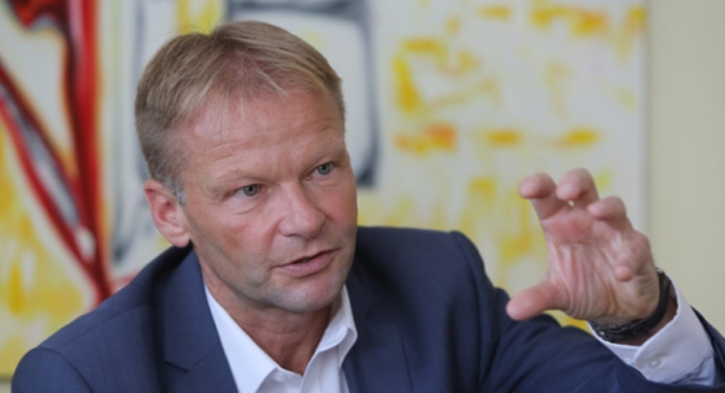 Vazil Hudak, who recently visited Georgia as Vice President of the European Investment Bank, said that as the Special Advisor for Investments, he would do everything possible to attract more foreign direct investment. According to him, cooperation between the private and public sectors is important in this process.

“I met with the Georgian economic team to talk about all the challenges. I have studied various challenges and needs, so I can say that state resources are not enough to satisfy all needs. That’s why other resources must be mobilized. I see my role in supporting the Georgian government to find ways and mobilize resources through international assistance. That will bring additional benefit to the Georgian government. I see this goal achieved through the Public-Private Partnerships (PPP) as well, which will benefit the Georgian economy. I indeed have a great honor to serve the country and Georgian people in the capacity of an Adviser of the Prime Minister of Georgia. It is an opportunity for strengthening ties between EU and Georgia. I take this mission very confidently. , “said PM’s Special Advisor for Investments Vazil Hudak.