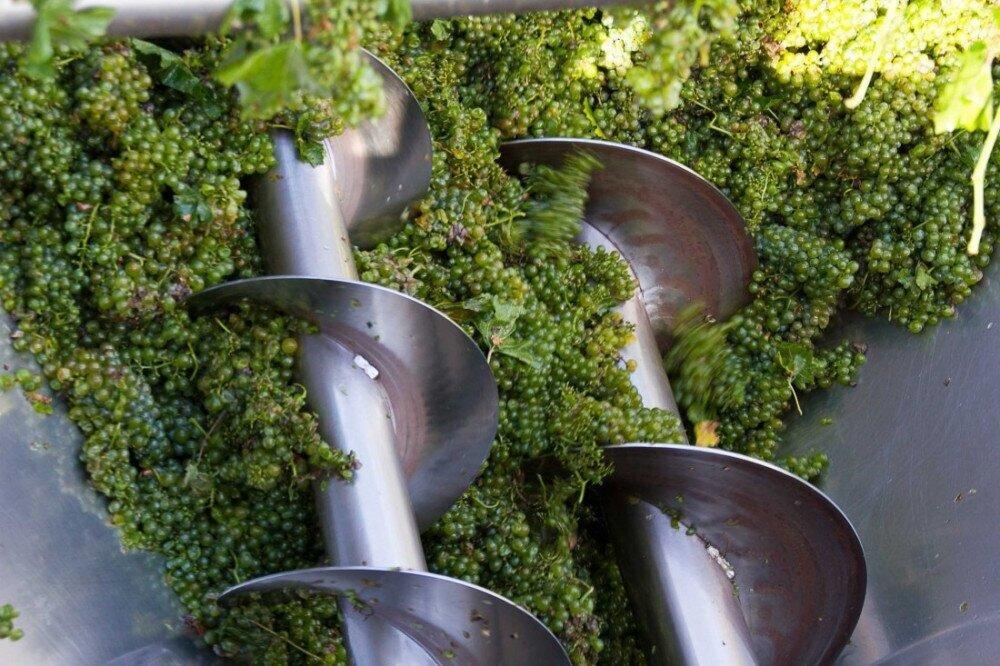 State-owned wine company Akura buys millions of GEL worth of grapes each year under a vintage subsidy program. The company's financial report for 2020 shows that the company has received a loan of 37 million GEL in USD from "Cartu Bank", the company also has a loan of 1.6 million GEL nominated in the national currency.

"The company has a long-term loan from Cartu Bank, which are secured by its supplies. The loans are valid until October 2021 and the annual interest rate is 9%," the company's financial report says.

According to the financial document, "Akura" took a long-term loan from "Cartu" in 2019.

The financial report reads, that "Akura" received 80.2 million GEL from the government in 2020 for subsidizing the vintage.

The vintage subsidy is financed from the company "Akura" and "Crop Management Company". At the behest of the government, these wineries buy grapes from growers and then produce wine and spirits. These products are further sold in the wholesale market.

According to the information requested by BMG, state-owned companies have produced alcohol and wine worth 239 million GEL in the last five years from grapes donated by the government through subsidies.

The volume and price of alcohol are as follows: