Such increase was expected - PM on COVID-statistics 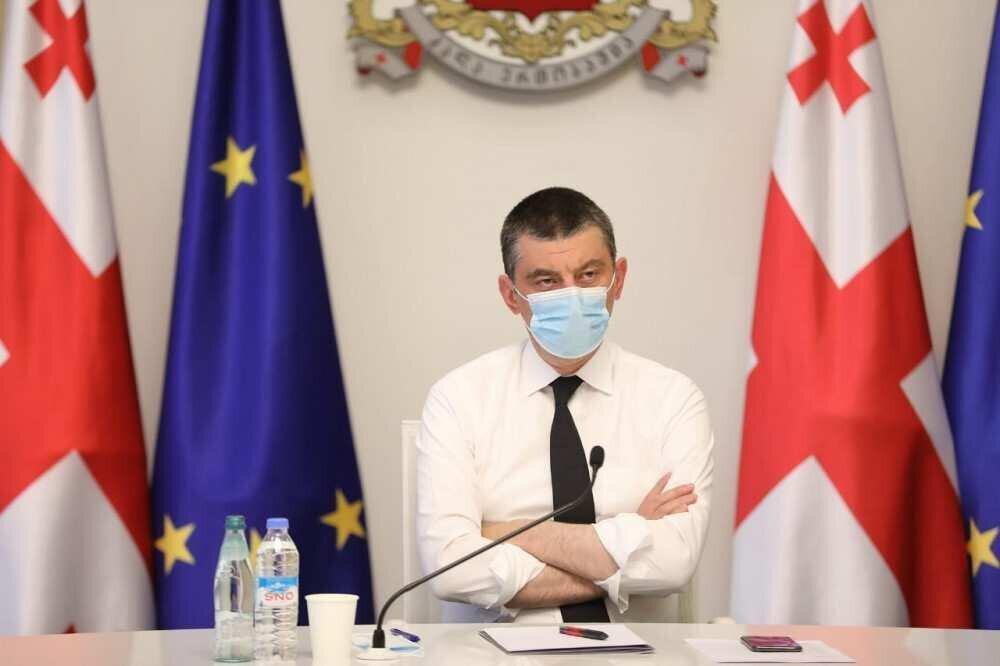 "We kept saying that the number of infected people would be rising in the second wave of the pandemic. However, we have resources to cater the increasing numbers" - Prime Minister of Georgia Giorgi Gakharia stated after the Inter-Agency Coordination Council Meeting.

According to the PM, today the healthcare system is more prepared than some 6-7 months ago; however, resources are not unlimited. "Primarily, we should safeguard each other and protect the possibility of further economic development in the country - PM stated - Precision targeted restrictions, adherence to discipline and rigid rules, which implies the use of facemasks and social distancing are key for maintaining the opportunity of an economic advancement in the long-run by keeping away from ruining the national economy through a coexistence with the virus".

According to Giorgi Gakharia, it is what we should agree upon and after agreeing, "we should understand that no reason exists for panic originating from pathetically notorious politicians and similar experts” stated the Prime Minister of Georgia.

Can Pregnant Women Be Vaccinated? – Deputy Head of NCDC

Why Were Systematic Services in Clinics Discontinued?