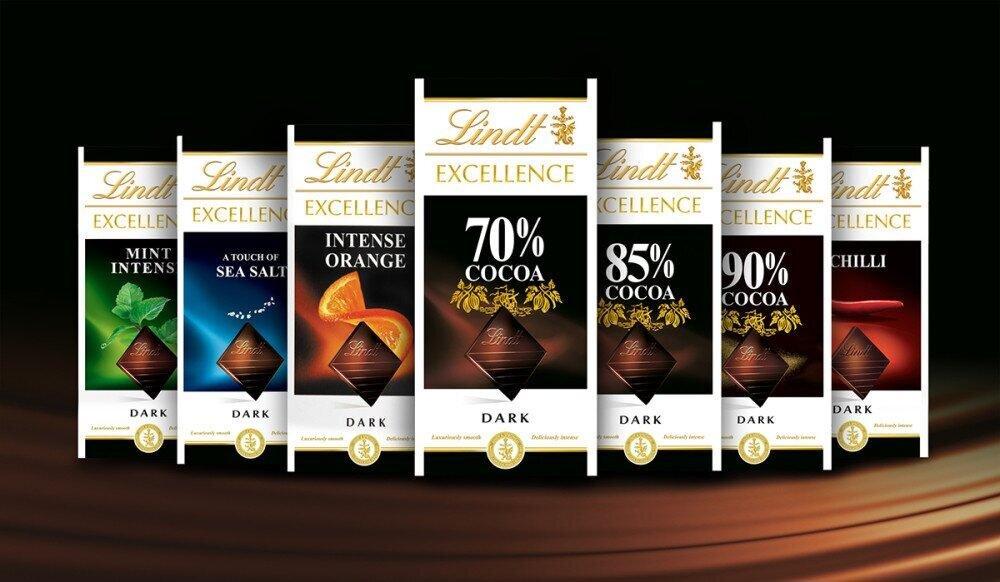 Swiss chocolate maker Lindt & Spruengli has decided to exit the Russian market because of the invasion of Ukraine, the company said on Tuesday.

The company, famous for its Lindor chocolate balls and golden foil-wrapped Easter rabbits, had decided in March to close its shops and suspend deliveries to Russia temporarily.

“Following its announcement on March 9, 2022, the Lindt & Spruengli Group decided to exit the Russian market,” it said on Tuesday. “We will support our employees in Russia and act in accordance with local regulations,” Reuters reports.