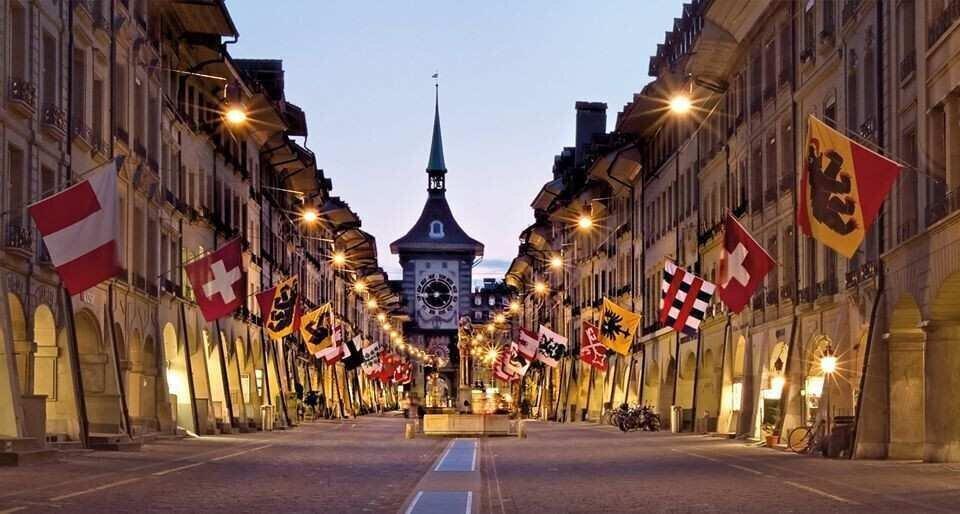 Switzerland has opened borders for Georgia starting today, says the Embassy of Switzerland in Georgia.

However, the decision may change depending on the epidemiological situation in Georgia.

Georgia recently opened its borders for travellers from five countries Germany, France, Latvia, Lithuania and Estonia, all of which have also opened borders for Georgia.

In addition, Georgia remains on the European Union's updated list of countries for which travel restrictions should be lifted.

New cases of coronavirus have been revealed in Georgia – renovated statistics

The minimum subsistence level was decreased by 3.1 GEL in July