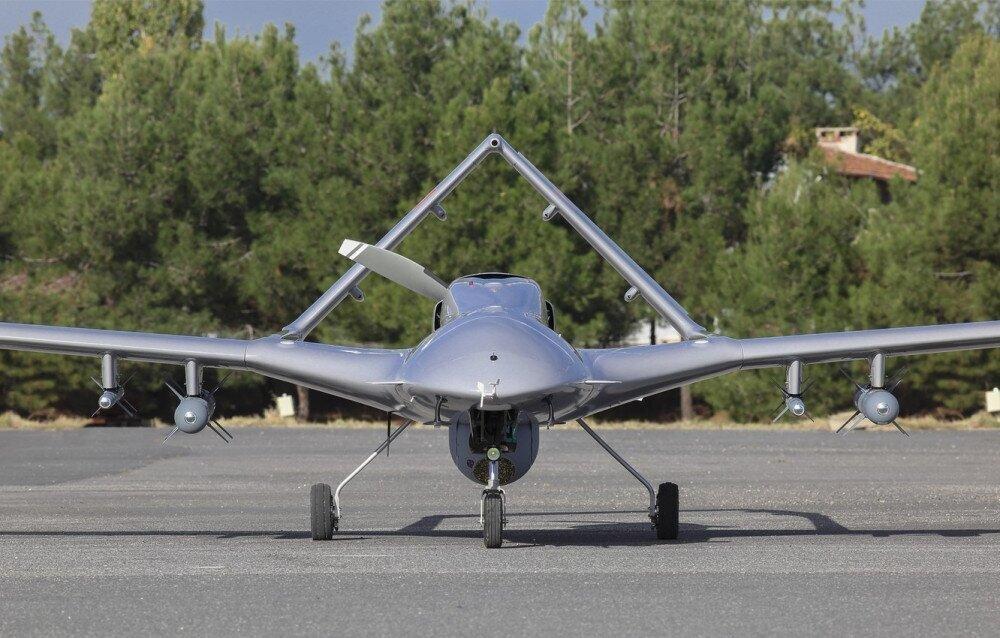 Several Turkish media outlets reported the news of Tajikistan buying the UCAVs produced by Turkey’s drone magnate Baykar that are already in the inventories of more than 10 countries.

Despite no official statement having been released yet from either side, Kyrgyzstan confirmed the purchase.

Mirlan Samyikozho, a Kyrgyz lawmaker, reportedly asked acting Kyrgyz Minister of Foreign Affairs Zheenbek Kulubaev whether there was any news on the purchase.

In response, Kulubaev confirmed that the Dushanbe administration in neighboring Tajikistan has indeed purchased the combat drones.

The Kyrgyz minister added that the country conveyed its concerns to Turkey since Kyrgyzstan and Tajikistan still have unsolved disputes. Ankara reportedly responded by saying that this is just business and that military and technical cooperation with Kyrgyzstan will continue.

Kulubaev added that Bishkek will remain in communication with Ankara in regard to the issue.

With the latest procurement, the number of countries that own the Bayraktar TB2 drones rose to 19.

Baykar in March said that the company had signed sales deals with three more countries and that the number of purchasers reached 19. It was speculated in the Turkish media that Tajikistan was one of the three new buyers.

The battle-tested UCAV has proven effective when operated with smart ammunition against heavy military gear, from tanks and howitzers to Russian-made air defense systems in Syria, Libya, Karabakh and Ukraine.

In the meetings that took place in Turkey, bilateral and regional defense, security and cooperation in the defense industry were discussed. In the talks, Akar emphasized the common values and historical and cultural ties that Turkey and Tajikistan share, adding that the country is ready to share experiences on border security and the fight against terrorism.

Turkmenistan was the first country to buy Bayraktar TB2 UCAV among the Central Asian countries. Meanwhile, the drones entered Kyrgyzstan’s inventory in December last year. Currently, they are actively used by the Kyrgyz Border Security Forces.

There is also recent video footage circulating in media of MAM-L ammunition – a smart micro munition produced by another Turkish defense industry giant, Roketsan – being fired from the Kyrgyz-owned Bayraktar TB2 as part of a military exercise.

Last year, before a cease-fire was agreed upon, clashes swept the neighboring Central Asian countries' border towns, resulting in deaths, injuries and the evacuation of thousands of people.

Last year’s fighting was the heaviest along their disputed border since the countries gained post-Soviet independence.

The clashes that erupted along the border between the two mountainous countries have raised fears they might escalate into a wider conflict.

More than a third of the two countries' border is disputed, with the area surrounding the Tajik enclave of Vorukh, where some of last year’s clashes have erupted, a regular flashpoint over territorial claims and access to water.

Border disagreements between the three countries that share the fertile Fergana Valley – Kyrgyzstan, Tajikistan and Uzbekistan – stem from demarcations made during the Soviet era.

Turkey has previously offered support for the peaceful settlement of tensions between Tajikistan and Kyrgyzstan, Daily Sabah reports.