"Talks that the government is not going to build Anaklia Port is groundless", - Motserelia 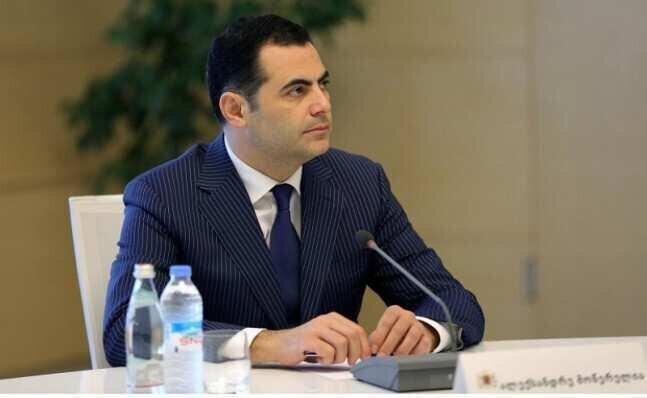 According to Aleksandre Motserelia, State Representative in Samegrelo-Zemo Svaneti, "no one argues about the importance of Anaklia Port".

“Nobody urges about the importance of Anaklia Port. The Anaklia Consortium has failed to fulfill its obligations and there is no need to speculate on the matter. The Anaklia Project was launched by the Georgian Dream government and the state has already invested a large amount of money, including the purchase of land. A total of about $ 100 million has already been invested. Accordingly, the talk that the government is not going to implement the project - is groundless. The point is simple - the freight turnover in Georgia is high, there is the reality that cargo turnover will be increased further in Georgia. Consequently, implementation of the project is necessary”, Motserelia said.

Regarding the talk that Anaklia Project may be replaced by the more developed Poti Port, Motserelia believes that this will not happen because the Poti Port has specific data.

“The Poti Port has specific data and it might be considered by the specialists. But as far as I know, there is no talk of replacement. The only thing to talk about is the development, as Poti Port cannot transport the given volume of cargo. The port of Poti is very specific and its entrance is constantly cleaned due to the large contribution of the Rioni, however this problem does not exist in Anaklia. The Anaklia Port will serve other tonnage vessels. The Anaklia deep-sea port project will definitely be implemented”, Motserelia said.