Tamaz Daushvili: regulations are very dangerous and should be used very carefully 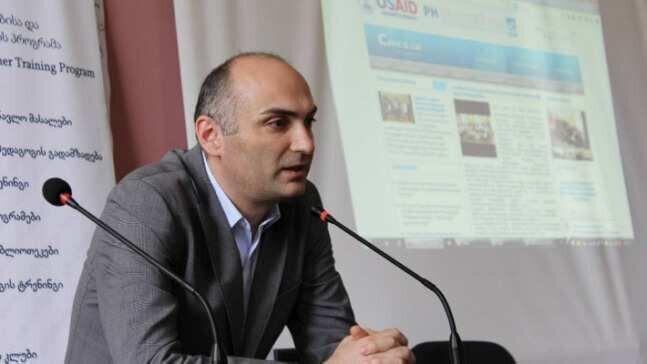 According to Tamaz Daushvili, CEO of DIO, regulations are a very dangerous factor and they should be used with caution.

As Daushvili told TV-program Business Morning, there are regulations that are acceptable and no one disputes about them.

“Regulations are a very dangerous factor and should be used very carefully. There are some regulations that are definitely acceptable - including safety, as well as ecology, but when the matter concerns to the banking regulations, restrictions on foreign currency lending, while deposits are still in foreign currency, where should that deposit go ?! Our government had expected that the rate would stabilize as a result of lariatization, but it has remained merely as desire, because GEL stabilization is not dependent on GEL demand increase. Today, only solution for our country is rapid development.

There are a lot of videos about how Tbilisi is being developed now, but we forget that nothing has happened in the regions since the collapse of the Soviet Union. I do not want to say that it got worse. We gained freedom, it was all worth, but there is a limit of tolerance. We must do everything to make this development available to everyone, including regions and villages”, Daushvili said.