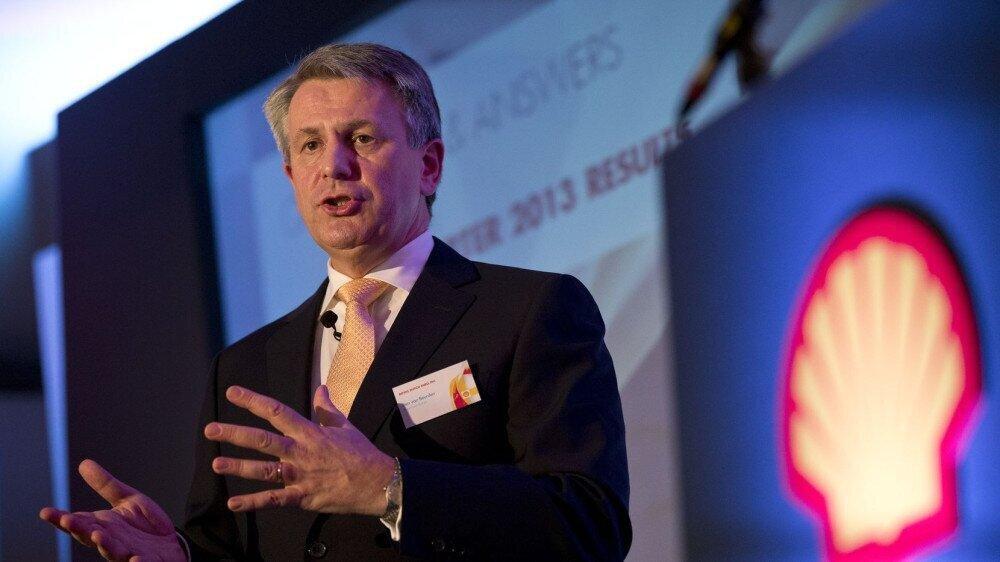 Speaking before the Energy Intelligence Forum in London, Van Beurden said that European energy prices and the huge volatility in the markets threatened broader social instability.

“You cannot have a market that behaves in such a way ... that is going to damage a significant part of society.”

“One way or another there needs to be government intervention” in the face of soaring energy prices, Van Beurden said.

“A government intervention that somehow results in protecting the poorest, that probably may then mean that governments need to tax people in this room to pay for it.”

“I think we just have to accept as a society - it can be done smartly and not so smartly. There is a discussion to be had about it but I think it’s inevitable.”

Van Beurden’s pay package reached $8.2 million in 2021 and could rise further in 2022 after the company reported record profits in the second quarter of the year amid soaring oil and gas prices.

The veteran oil executive, who will step down at start of next year, said that European governments should not intervene in market exchanges in a bid to limit gas prices.

“Can we make a meaningful intervention in gas markets here in Europe? That is a much more challenging prospect,” he said.

“The solution should not be government intervention but protection of those who need protection.”

Van Beurden also said that he “struggled” to see how a price cap on Russian oil, which is being discussed among Western governments, would work, Alarabiya reports.