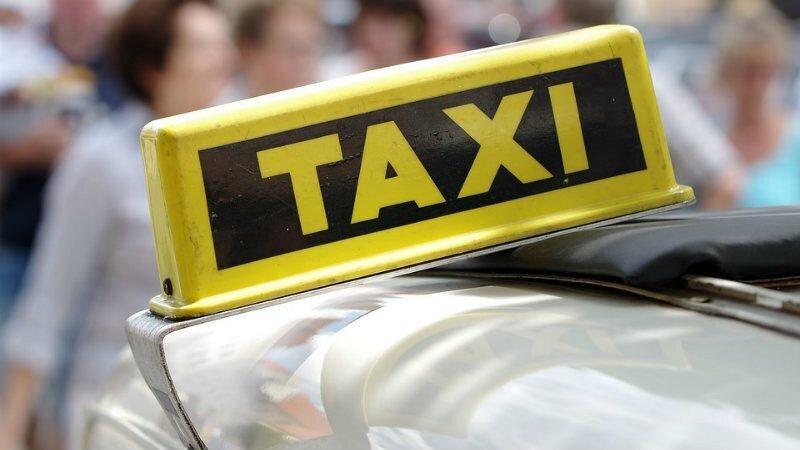 The Interagency Coordination Council took decision to stop working of public transport in 4 big cities of Georgia from August 14 to September 12, which hiked Taxi fares by 15-20%.

The founder of the taxi company "200-200" links tariff increase to the grown demand and inflation. According to Nika Khoperia, taxi fares have increased by 15-20%. he notes, that drivers’ expenditures are increased and accordingly, taxi fares are grown as well.

"Taxi fare has increased by about 15-20% and that has its reasons. The main thing is devalued money. Money no longer has that purchasing power and everything has become more expensive. Including fuel and spare parts. The price of everything increased by 20-30%, due to which the taxi fare became more expensive. The driver needs money to survive. The money he owed a year ago to keep his family is no longer available, so the taxi fare has been increased," said the founder of the taxi company "200-200'.

He explains that the tariffs will be reduced after the launch of public transport, but they will not return to the pre-pandemic benchmark.

"After the resumption of public transport, taxi fares may be slightly reduced, this is a common occurrence on the market. When a product is in short supply, its price goes up and it covers all types of products, including taxi services. Even now the demand for taxis is high. When public transport will resume to work, taxi fare will be relatively reduced. However, this will not be a big change,” said Nika Khoperia, the founder of the taxi company 200-200.

On September 7, the Interagency Coordination Council chaired by Georgian Prime Minister Irakli Garibashvili took the decision that municipal transport will resume to work from September 13.
.