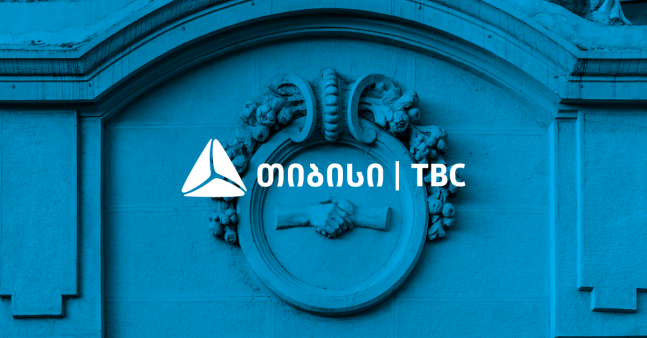 Mr Koskelo currently serves as a board member of a number of companies across the globe with an emerging market focus, including: the Africa Agriculture and Trade Investment Fund, EXPO Bank and FIBank, and serves as the chairman of Invest Solar, a Botswanan investment vehicle focused on solar energy.

Prior to accepting his current roles, Mr Koskelo held a number of senior leadership positions during his 24 years at The International Financial Corporation ("IFC"), part of the World Bank Group, including appointments as director of IFC's work out department in 2000, director of global financial markets in 2004, vice president and member of IFC’s Top Management Committee in 2007 and special advisor to the CEO in 2011.

Mr Koskelo holds an MBA in International Finance from the Sloan School of Management, MIT and an M.Sc. in Civil Engineering from the Helsinki Technical Univer