TBC Bank Group: inflation is projected to gradually decline towards the target, starting from 2Q 2020 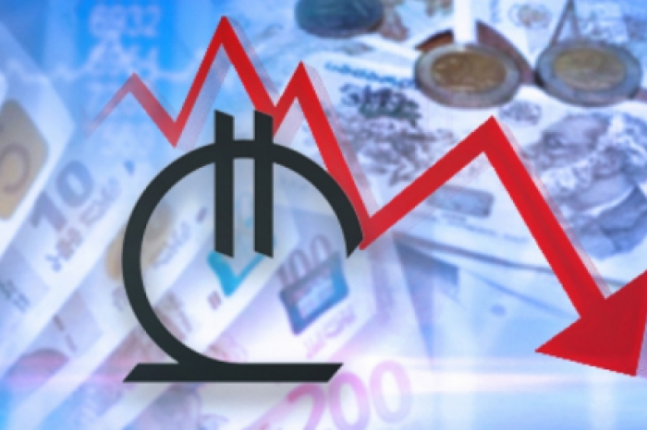 Despite tighter monetary policy in GEL, lending growth remained solid, mostly on the back of accelerated FX lending by the end of 2019, supported by the lower reserve requirements and ample bank liquidity in FX. As of the end of 2019, the bank loan portfolio went up by 16.1% YoY, excluding the exchange rate effect, mostly on the back of business lending (+23.3% YoY excl. FX effect), strongly supporting the solid economic growth. At the same time, retail growth was relatively slow (+6.0% YoY excl. FX effect), owing to tighter prudential regulations. Despite some acceleration of FX lending, de-dollarization of the financial sector remains a top priority for the central bank; however,in future rather more attention is expected to be devoted to de-dollarization of liabilities.