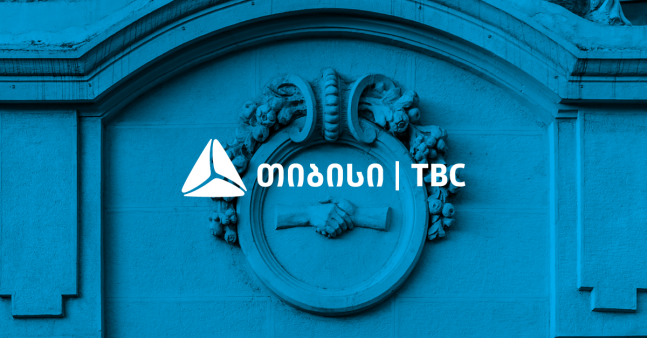 External trade turnover declined to USD 843.2mln, a 16% YoY decrease, in June 2020. In June, imports fell by -17.2% YoY as a result of declined domestic demand as well as sharply worsened consumer and business sentiments and currency depreciation. The drop was not as severe as in the previous month, when imports decreased by 33.8% YoY.

Remittance inflows were up by 17.8% YoY in June 2020 as the transfers increased from all top ten biggest contributing countries with the exception of the biggest contributor, Russian Federation (-6.4% YoY). By regions, remittances from the EU and the UK increased by 24.0% YoY, while the remittances from the CIS countries and Ukraine increased by 6.3% YoY. The revival in remittances inflows is in line with the gradual easing of the restrictions and the recovery of economic activity in remitting countries, currently significantly stronger than at -9.6% YoY observed in May 2020.

New academic year to start on September 15 - the government