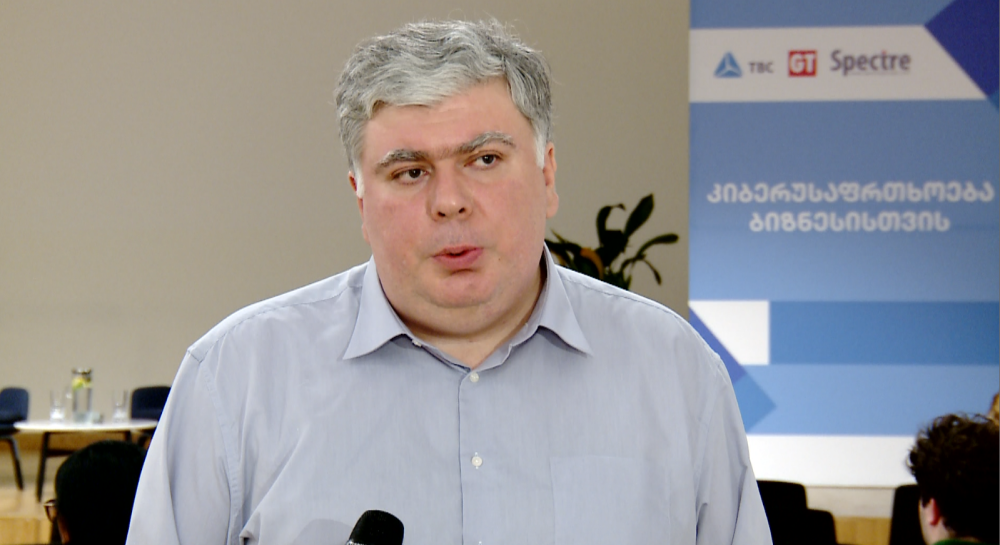 TBC Capital predicts refinancing rate decrease in the country this year,- Otar Nadaraia, chief economist of the investment bank, announced this on TV-Porgram "Business Morning". According to the updated forecast, 8.5%-9% inflation is expected in Georgia at the end of the year, which should give the NBG the opportunity to reduce the refinancing rate by 0.25 percentage points.

"We think that by the end of the year, inflation will decrease to 8.5%-9%, which means that against the background of GEL strengthening, the inflationary pressure is expected to be neutralized in the following months. Our forecast for the refinancing rate already assumes a small decrease, 0.25 percentage points. However, we think that it will decrease even more. What is the subject of discussion - on the one hand, monetary policy should be focused on the future, which cannot change the past, so if the annual inflation is high, but we hope that soon we will see that the price increase is not so high anymore, this means that the policy rate should be aggressively reduced," Otar Nadaraia said.

The National Bank increased the refinancing rate by 0.25 percentage points to 11% in March, which was due to the war started by Russia in Ukraine and the resulting increased inflationary expectations.

According to the forecast of the National Bank, by the end of the fourth quarter of 2022, the annual inflation level in Georgia should decrease to 7%.