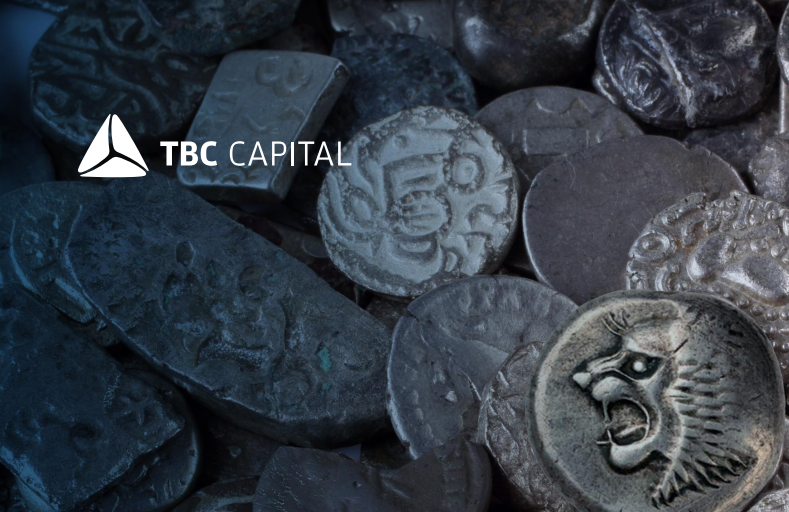 TBC Capital published an update From The Chief Economist. According to the document, November inflation print came in above TBC Capital's expectations at 0.4% MoM seasonally adjusted. While still elevated pressures in services were well anticipated, food prices increased by more than projected, the difference mainly being attributed to now only a partial, but still lagged pass-through from the international commodity markets, as well as to a higher inflation on a number of domestic food items than the seasonality would imply.

"Nevertheless, certainly we keep our latest outlook for the inflation and growth to normalize next year broadly unchanged with only a slight increase of period average inflation of around 4% projected earlier. In fact, while looking at monthly seasonally adjusted annualized inflation after the Russian invasion in Ukraine, the cooling down dynamics is already evident. Also, unlike previous months, November core inflation showed some moderation.

Therefore, the GEL rate outlook is broadly unchanged with a bet on the first rate cut in March with much less probability for the February", - the report reads.

As of the document, the growth side, there were no major surprises with October GDP at 8.3% higher YoY. The above trend YoY growth should also continue in November and December as well, before dropping down significantly and likely remaining low throughout the first half of 2023 mainly on the back of the high base effect. We will address the 2023 outlook in more detail in our forthcoming publications.