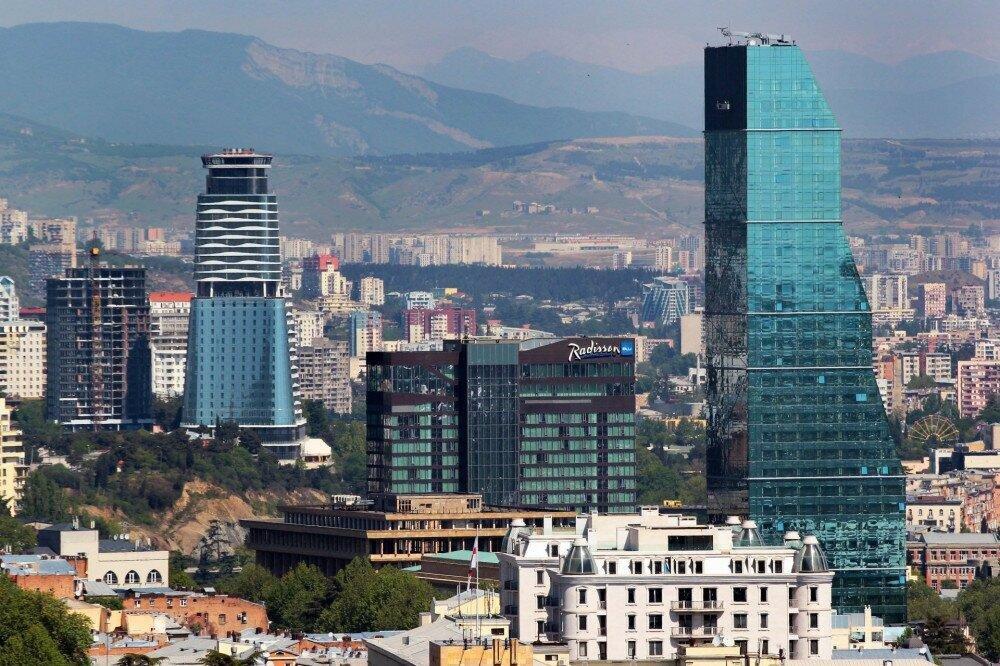 TBC Capital publishes a report on Tbilisi Residential Market. According to the report, the activity on Tbilisi residential market has remained at a high level in the beginning of the summer 2022. The number of transactions, in June 2022 exceeded the previous month figure by 6.8%, while a 6% increase was observed compared to the same period of 2021.

Since June 2021 was strong in terms of transactions, the YoY difference is more modest compared to May. Average asking sale price was significantly higher than in June 2021 (+16.1%). Furthermore, in MoM terms the change was noticeable as well with growth amounting 1.9%.

It seems that unprecedentedly high rental yield and gradual appreciation of GEL against USD started to drive sale prices up. These factors will continue to have an upward pressure on sale price in the near future. As for the asking rent price, it remained at a high level despite falling behind from the previous month figure by only 2.4%. However, the difference compared to the same period of 2021 was considerably high (+79.1%). Since the rent price was at its record high territory, rental yield stood at 11%, surpassing June 2021 figure by 3.9 percentage points (pp).

Considering the ‘new vs old’ apartment comparison, the dynamic remained the same compared to previous months – the demand increased more for newer units (permits issued since 2018). About 700 new residential properties were sold in June 2022, which is considerably higher than in June 2021 (+43.6%).

However, in case of older apartments, there was almost no change in YoY terms. Moreover, the share of new properties was also noticeably higher compared to the same period of 2021.

Regarding the sales by size, the shares have been consistent during the last 4 years, with small (<50) and mid-size (50-70) residential properties taking the majority.

As in the previous months, the averageasking sale prices were the highest for newly renovated apartments, followed by green frame. There was a YoY increase observed for properties of all conditions.

In June 2022, Tbilisi Airbnb market activity seemed to be similar to May 2022, with some slight differences. There was a significant improvement in ADR, which increased by 25% relative to 2019. The number of active listings hasn’t fully recovered yet and the figure still stood below the pre-pandemic level (-27% vs June 2019). The number of properties booked at least once has been flat since March 2022, indicating that some Airbnb owners switched to the “traditional” rental market as it pays high rents.

As for the occupancy rate, driven by lower supply, it increased by 15pp compared to 2019. At the same time, the number of nights booked fell behind the 2019 level by 28%. As a result, total market revenue remained below the pre-pandemic figure by 20%.

Considering that the main “summer season” is yet to come, Tbilisi flat-sharing market should see higher activity in the upcoming couple months. However, despite an increased ADR, reaching the revenue levels of 2019 seems to be problematic due to lower supply.