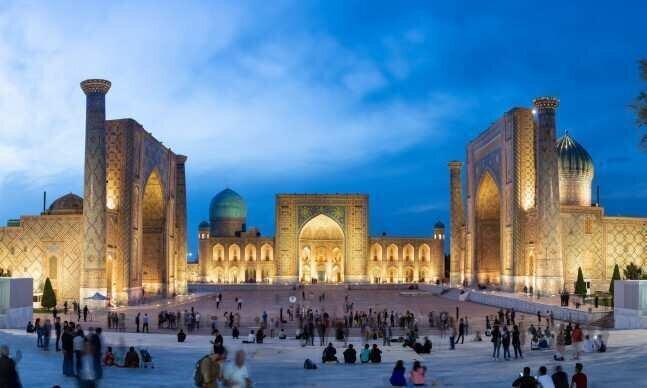 TBC Bank Group PLC (“TBC PLC”) is pleased to announce that it has obtained a preliminary banking licence in Uzbekistan, which is an essential step in the process to launch our banking operations in the country in the near future. Obtaining a banking licence is a two-step process, wherein the banks are first granted a preliminary licence after which they are expected to meet certain predefined requirements to receive the final licence.

As previously announced, TBC PLC’s strategy is to develop a greenfield, next-generation banking ecosystem for retail and MSME customers in Uzbekistan. The primary focus will be on digital channels, including our neobank, Space.

The Uzbek market is highly attractive, with a population of 33 million growing at around 2.0% per year, increasing market liberalisation and a retail loans to GDP ratio of only 6.0% at the end of 2018.

For our Uzbek venture, we are planning to join forces with international financial institutions and a local partner. Our plans foresee a minimum 51% shareholding. We have already secured interest from the EBRD and IFC and have reached an agreement on the main terms with the Uzbek-Oman Investment Company to act as our local partner. The total amount of the initial investment from all the shareholders will be US$ 40 million.

Last year, we launched several important preparatory work-streams including implementation of the core banking system in co-operation with a local IT company. We also set up a pilot branch in Tashkent for proof of concept and built a core team for the bank. Thus, we are well advanced in the process and expect to obtain the final licence and start banking operations in summer 2020.

In parallel, we are actively developing our payments business in the country, through our recently acquired subsidiary, Payme, which is the leading payments company in the country, already serving around 1.8 million customers. In December 2019, we also launched our point-of-sale consumer financing operations, with a target of 20 locations by the end of February 2022.

"This is a very significant milestone and brings us closer to the launch of our banking operations in the Uzbek market. We are very excited about this journey, which is a critical part of our international expansion strategy. I want to take the opportunity to thank the Uzbek authorities for their trust and express deep gratitude to our team working on the Uzbek project for their outstanding effort and diligence.”