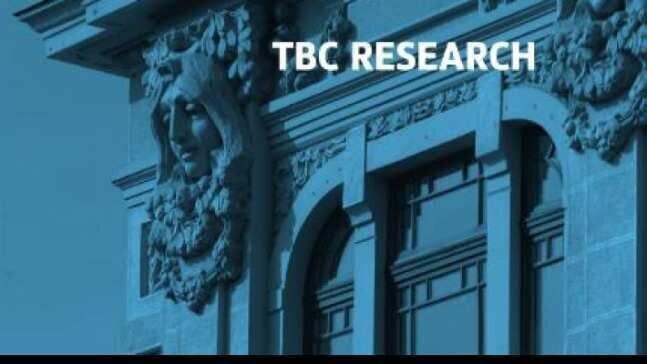 TBC Research published weekly bulletin. According to the report, bank deposits increased by 12.5% YoY to GEL 27.3bn as of February 2020. The GEL-denominated deposits went up to GEL 10.3bn (+16.6% YoY), while foreign currency deposits reached GEL 17.0bn equivalent (+10.1% YoY2 ). As a result, the share of home currency deposits equaled 37.6% by the end of February 2020. A spread between the new GEL and the FX deposits’ interest rates was up by 1.4pp, as the rates on lari deposits increased MoM by 1.3pp, while the rates on FX were down by 0.1pp MoM.