TBC Research: occupancy of the surveyed hotels is rising in Batumi and Regions 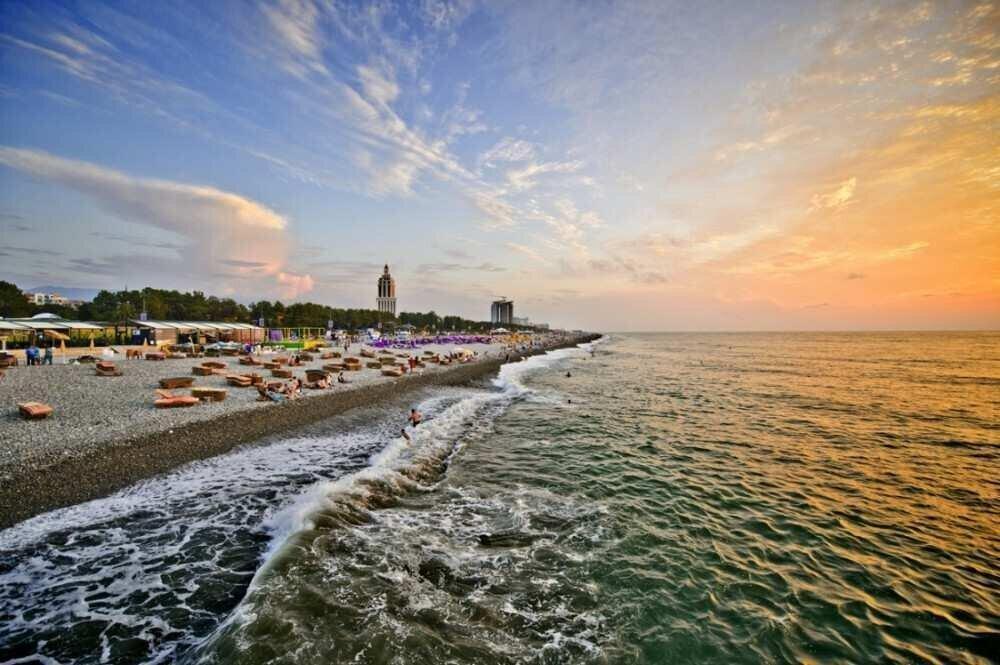 According to TBC Research, the occupancy of the surveyed hotels is rising in Batumi and Regions in June, with occupancy rates reaching 9% and 31%, respectively.

In coming months, the larger part of reservations for Batumi and Regions are booked pre-COVID-19, including March 2020. Given the closed borders, the greater part of these bookings is likely to be cancelled, whereas a lesser part will be substituted by the bookings by locals. The situation I broadly similar for Tbilisi, where 95% of the bookings for the remainder of the year are made by the foreigners.