TBC Research: We have revised the GDP growth projections upwards 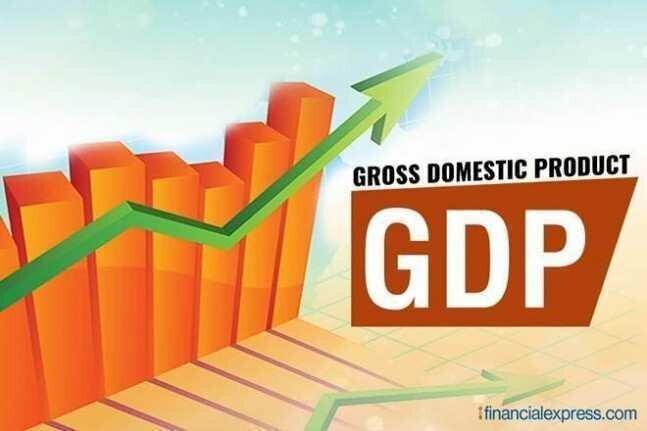 “We have revised the GDP growth projections upwards based on the higher-than-expected growth estimates for Q3 and stronger tourism growth”, the document reads.

GDP growth in September came in at 5.2%, somewhat stronger than expected. Q3 annual growth stood at a solid 5.7%, though thanks to the base effect – to large extent arising from negative developments a year ago – quarterly growth has slowed further to around 0.6%.

While fiscal stimulus was strong, as was credit on the back of business lending in GEL, inflows have moderated somewhat. While growth of remittances has been stable, estimated tourism inflows fell and the growth of exports weakened.

FDI data for Q3 are not yet released; however, based on the projection, FDI will likely be down in Q3 YoY, but not necessarily QoQ. Moreover, the GEL/USD depreciation likely had a contractionary impact though balance sheet effects and weaker consumer and business confidence.

The YoY growth of GDP is expected to slow in coming quarters, but should recover close to its trend rate in the second half of 2020. Traditionally, growth dynamics depend on inflows, credit, fiscal performance, GEL dynamics, and consumer and business sentiment.

In 2019, the growth of inflows in USD terms has been weaker compared to the previous year; however, in 2020 TBC Research expects around the same level of growth as a year ago, with a significant rebound YoY in the second half of 2020, primarily thanks to stronger growth of the tourism industry.

“Furthermore, unlike the drop in 2019, we expect the FDI-to-GDP ratio in 2020 to stay at around 2019 levels without the contribution of large-scale projects. Fiscal policy, following the strong expansionary impact in 2019 compared with 2018, will remain expansionary in 2020; however, it will have a much less positive contribution to growth than in 2019. Credit growth will probably have slightly lower contribution to growth in 2020 based on average increase in lending throughout the year. Unlike the marginal drop of imports in USD terms seen in 2019, imports in 2020 are likely to increase broadly in line with inflows. Meanwhile, consumer and business confidence should be positively impacted by a stronger GEL against the USD, though possible election-related uncertainties may weigh somewhat negatively”, the document reads.