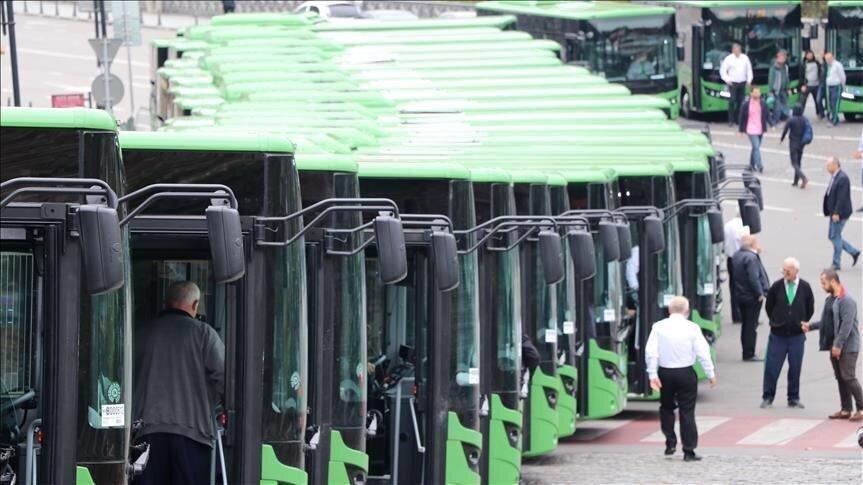 The relevant agreement is already signed between Tbilisi Transport Company and GT Group. According to the contract, the cost of one bus is 118,276 EUR (442,825 GEL).

According to the document, "GT Group" must deliver these buses to the City Hall by March 2022.

The European Bank for Reconstruction and Development (EBRD) has allocated a sovereign loan of up to EUR 83 million to Georgia to be on-lent to the City of Tbilisi (the "City") for the benefit of Tbilisi Transport Company Ltd (the "Company"), a municipal company operating buses, the metro system and cable cars in Tbilisi. The loan is structured in two tranches: EUR 70 million and EUR 13 million.