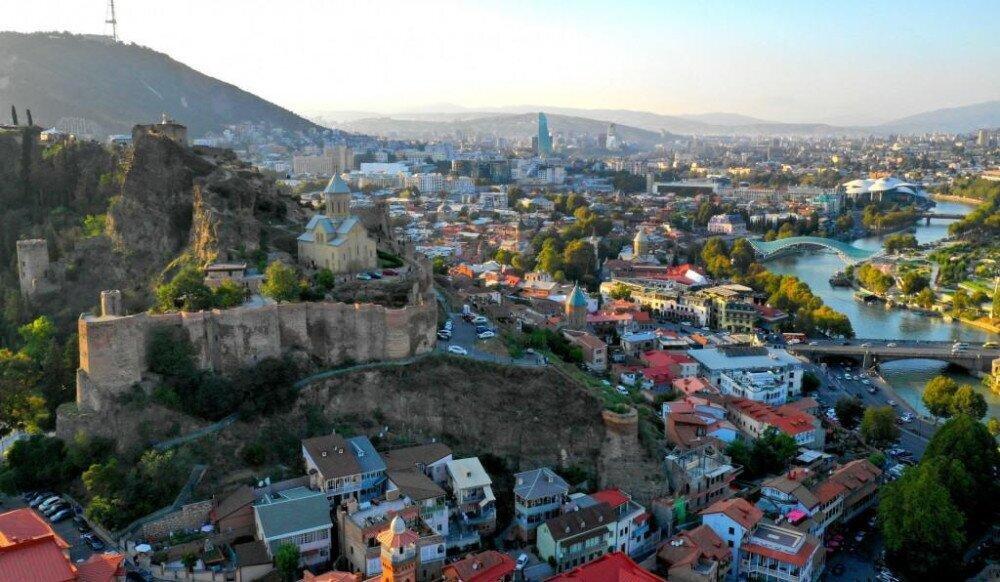 Finding a pricey country or city for travel is not a big deal, while finding a budget friendly place is a very big deal, especially under current global economic turmoil and unprecedented inflation. For the upcoming summer travel season the worldwide luggage storage app – Bounce – has studied 50 cities of Europe and conducted the list of 50 most affordable city break destinations.

When looking at the cost of things such as a hotel room, taxi, transport, beer and meal in a restaurant, it’s the Turkey’s largest city Istanbul that works out as the cheapest of European city breaks. Istanbul ranks 9.19 out of 10. Pursuant to the authors of the study, the average cost of a hotel in the former Constantinople is 117 USD; Public transport - USD 0.43; Taxi (1 km) 0.30 USD; Beer - US$ 2.38, and meals - US$ 4.09.

Poland proves to be a very affordable country for travelers, with Krakow coming in third place (scoring 8.98). Here, a meal in a no-frills restaurant will cost just US$7.14, and you can pick up a beer for just US$2.38; taxi will cost you USD 0.57 and public transport – USD 1.07. As for the hotel, accommodation fee is USD 97.

For those who have not suffered from inflation, or simply cannot reject luxury lifestyle, here is the list of top five most expensive cities in Europe. The ranking is lead by the capital of Denmark - Copenhagen, scoring 1.88.

The second is also the capital of the monarchy country - Amsterdam, with 1.59 points.

As for the final 4th and 5th places, they have been captured by the two cities of Switzerland: Geneva - 0.98 points and Zurich - 0.57 points.

In order to better see the budget difference between the cheapest and most expensive cities, comparing exact cities would be more reasonable; i.e. if the average total cost in the cheapest Istanbul was US$ 125, or in Tbilisi, US$ 146, the same services in the most expensive Zurich would cost a traveler US$ 260. More specifically, the hotel costs in the largest city of Switzerland is US$ 177; Public transport - US$ 8.65; Taxi - US$ 8.65; Beer - US$ 14.05; Meals - US$ 54.04.