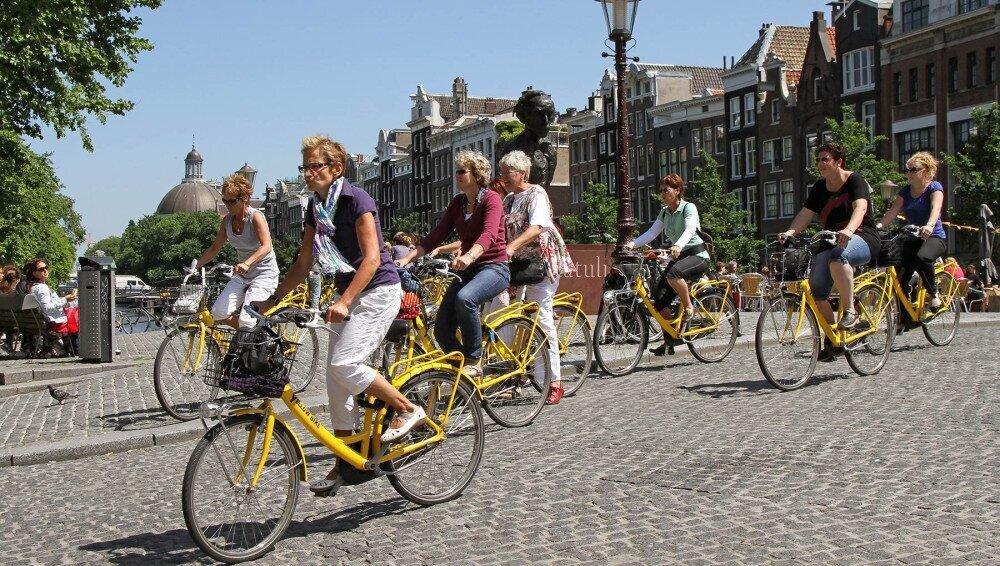 Cycling lovers know how liberating it can feel to zip along a bike path, taking in the charm of a city without the downsides of crammed public transport or traffic jams.

And as governments worldwide try to cut carbon emissions, more and more cities are encouraging people to ditch cars and making it easier for them to hop on bikes instead.

But which are the most bike-friendly cities out there? They’re overwhelmingly in Europe, according to this year’s Global Bicycle Cities Index.

Digital insurance company Luko looked at 90 cities around the world and ranked them based on six main parameters: the percentage of bicycle users, weather conditions, crime and safety (such as accidents and bike theft rates), infrastructure, bike-sharing opportunities and special events such as “no car days”.
The final results are presented on a scale from 0 to 100, where the higher the score, the more bike-friendly the city.

European cities topped the list, mainly thanks to quality cycle paths and weather conditions that include a high number of "cyclable" days.

The top ten of the most bike-friendly cities is as follows: